Do you love gaming? While you would love to play your favourite PC or console games, gaming today isn’t restricted to just that. With most users going online from their smartphones, online gaming has been on the rise. 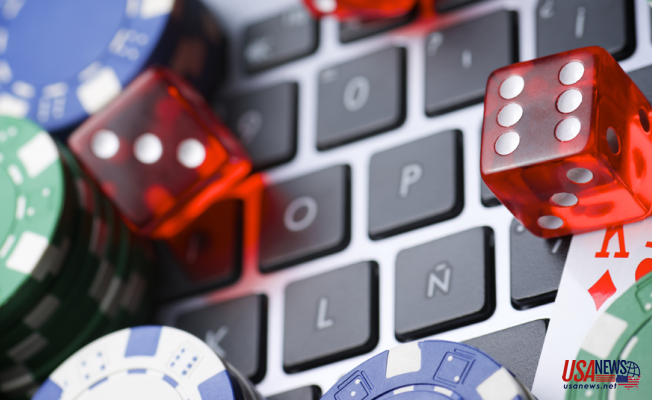 Do you love gaming? While you would love to play your favourite PC or console games, gaming today isn’t restricted to just that. With most users going online from their smartphones, online gaming has been on the rise.

A market study has started to show the upcoming trends in the market of online gaming. It is shown that the revenue of online gaming market will be over $96 billion by 2024 globally. The basis of this research is the study of different market trends. And it is not just online games like FIFA 18 or Subway Surfers that will rule the roost. The online gaming market involves all. There are many providers like Connecticut sports betting that allow gamers to even try out betting on gaming easily from their favourite sports.

The Consolidation and Growth of the Business of Online Gaming

The overall forecast for the market of online gaming is that consolidation led by mergers and acquisitions will continue. It is seen that market saturation and government restrictions are narrowing the online gaming market and because of this, the possibilities for new entrants have reached the lowest level. In starting, the market for online gaming was quite broad and entering it was easy.

However, countries like the United States and the United Kingdom have continuously imposed regulations on different online gaming sites, especially those that deal with gambling and casinos. Some recent acquisitions in this field include Paddy Power Betfair acquiring FanDuel, Sky Betting and gaming acquired by The Star Group, Crownbet acquiring William Hill Australia, GVC acquiring Ladbrokes Coral and Crystalbelt, and IPS acquisition by LeoVegas.

Despite the regulations, the projected gaming revenue will increase globally. So, the question arises how a new company enters into the market of online gaming? To this, the market researchers suggest two potential growth areas companies should involve in for growing and expanding.

First, since the usage of consumer electronics has increased around the globe and a big portion of the population has access to various electronic devices such as smartphones, and tablets. The market for mobile gaming will expand through different smartphone apps and in turn, online gaming.

Companies that can successfully enter the United States’ market for online sports gaming will establish themselves in a niche marketplace prior to any regulations decided by individual states. Moreover, the arrival of sports gambling and virtual reality in the United States will open numerous opportunities for the gaming companies.

If new companies want to establish themselves with large gambling players, they have to evolve as the gaming community’s innovator.We are sure you would love playing the many different online games out there!