Justin Bieber Birthday 2017: Who Is The ‘Love Yourself’ Singer Dating Now?

Justin Bieber burst onto the Hollywood scene in 2009 as a teenage heartthrob and time has flew by ever since. The singer celebrates his 23rd birthday on Wednesday. And although he has been praised for his musical talents, the singer’s love life... 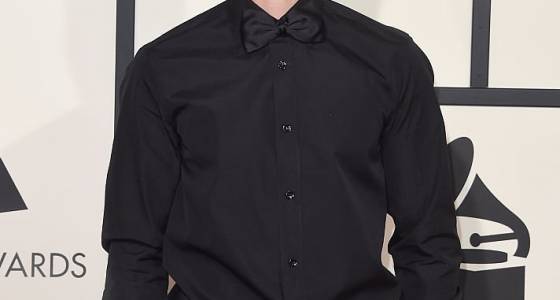 Justin Bieber burst onto the Hollywood scene in 2009 as a teenage heartthrob and time has flew by ever since. The singer celebrates his 23rd birthday on Wednesday. And although he has been praised for his musical talents, the singer’s love life has been the center of attention for years.

Although he seemingly came into 2017 as a single man, following the release of a few photos, it looks like Bieber may be ringing in his birthday with a special lady by his side. The “Purpose” singer was recently spotted taking a hike in Los Angeles with former flame Ashley Moore, according to TMZ.

The two seemed to be enjoying each other’s company as they playfully raced with one during their outdoor excursion. At one point, Moore could be seen holding on to Bieber attempting to catch up with him in the photos.

The singer and model also seemed to be deep in conversation, laughing and smiling at one another while walking down the street. Bieber was also seen holding on to his companion’s arm during the hike.

It is possible that the two could be rekindling their romance. Bieber and Moore were last together at a Los Angeles Clippers game in 2015 where they were spotted getting cozy. During the game, Moore was seated with Bieber and the two wrapped their arms around one another.

The entry of a woman in his life may be a welcomed distraction for Bieber who seemed bitter when ex-girlfriend Selena Gomez began dating The Weeknd earlier this year.

Bieber slammed the singer’s music during Grammys weekend in a live Instagram video. When fans asked him what was currently his favorite song he replied “Starboy” by The Weeknd and then began to laugh hysterically.

Prior to that, he told the paparazzi that the singer’s music was “wack.” However, now that he has a new woman in his life maybe he will worry less about his ex-girlfriend and focus more on what makes him happy.

The singer’s 23rd birthday may mark the time in which the world finally sees a new Justin Bieber.

Justin Bieber has been romantically linked to several women over the years. The singer is pictured attending the 58th Grammy Awards on Feb. 15, 2016 in Los Angeles, California. Photo: Getty Images