Jimmy Kimmel congratulates Oscar nominees, some of you may get tweeted at by the president!

The Academy Awards started with a win for Mahershala Ali, who played a compassionate drug dealer in "Moonlight." Viola Davis won for her role a housewife married to an overbearing man. “La La Land” came into the night with 14 Oscar nominations including... 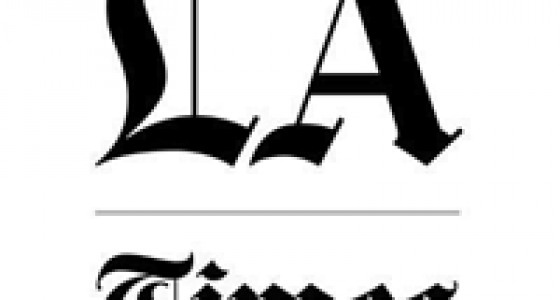 The Academy Awards started with a win for Mahershala Ali, who played a compassionate drug dealer in "Moonlight." Viola Davis won for her role a housewife married to an overbearing man.

“La La Land” came into the night with 14 Oscar nominations including actor, actress, director and picture. That ties the record shared with "All About Eve" and "Titanic." Also in the running tonight is "Arrival" and "Moonlight," each with eight nominations.

Oscar host Jimmy Kimmel kindly reminded all the nominees that the president was (probably) watching and tweeting.

Some of you will come up onto this stage and give a speech that the president of the United States will tweet about in all caps during his 5 a.m. bowel movement tomorrow morning.

SEE ALL OUR PHOTOS FROM THE OSCARS RED CARPET >>

SEE PHOTOS FROM INSIDE THE SHOW >>