Comedian Jeff Gaffigan is bringing his all new "Noble Ape Tour" to the Chicago Theatre Friday, October 13.The Barrington native, whose TV Land series "The Jim Gaffigan Show" was renewed for a second season premiering this summer, has been... 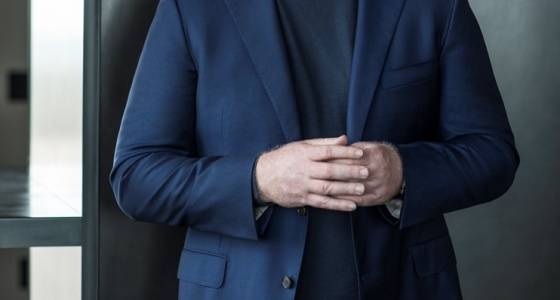 The Barrington native, whose TV Land series "The Jim Gaffigan Show" was renewed for a second season premiering this summer, has been nominated twice for "Best Comedy Album" at the Grammy Awards and has been on the New York Times' Bestsellers' List for his books "My Dad is Fat" and "Food: A Love Story."

In December 2016, Gaffigan became one of only ten comics ever to sell out Madison Square Garden in New York City.

Tickets go on sale Friday, March 3 at 10 a.m. through Ticketmaster.

Elvis Costello & The Imposters to play Northerly Island in June