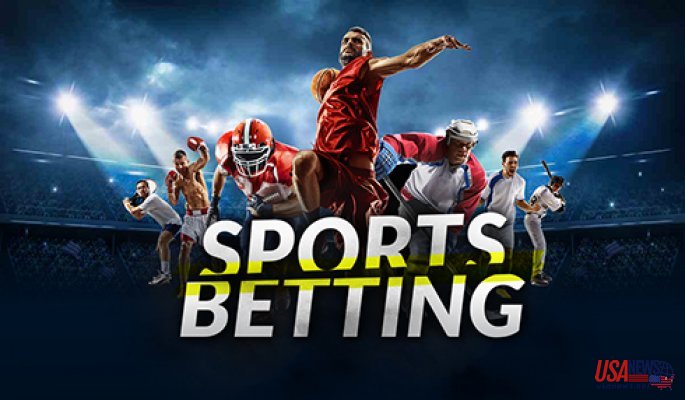 Sports betting continues to make headlines because the United States Supreme Court’s decision in the case that involved the Professional and Amateur Sports Protection Act (PASPA) left the legalization and regulation of sports betting in the hands of the states.

Two states, Illinois and Louisiana, have made the most news in recent days especially because their approaches and the resulting laws are so dramatically different.

This state has been mismanaged for so long that it is actually losing population. The politicians and bureaucrats that run the state really have no idea how to raise the money they’ll need to stay afloat and pay public pensions.

So, the state legislature has turned to gambling as a way to raise revenue. The legislature—as is common composed of a House and a Senate—passed a law that enlarged legal gambling in the state in dramatic ways including legalizing sports betting. The governor, J.B. Pritzker is expected to sign the bill into law.

The law would then allow slots at the two major Chicago-area airports and at all horse racing tracks. The law will allow existing casinos and “gambling venues” to enlarge and will add casinos in communities where they weren’t before. It is unclear if those communities can veto an entrepreneur from building a casino in their area. In addition to adding casinos in small communities, the law approves a giant casino—one that will be twice the size of any other casino in the state after the smaller casino has been expanded by 67%— in Chicago proper.

When Will Legal Sports Betting Be Open?

Sports betting will be legal not only in land based casinos but also at racetracks and places that sell lottery tickets will be able to take some sports bets on a limited basis.

The really big news is that it will be legal to place a sports bet at six Chicago area sports venues that have seating capacity over 17,000. These include the ballparks where the Cubs and White Sox play baseball, Soldier Field where the Bears play football, the home of the city’s basketball and hockey teams, the home of the Chicago Fire and the speedway in suburban Joliet.

There is some concern that the leagues involved might not allow sports betting in stadiums that league teams play in but the bill clearly puts that ball in the hands of the leagues themselves.

As this is being written, there are some in the state who say that sports betting is finished while others say that it is still alive and well albeit delayed.

Just in the Nick of Time

On June 3 it was reported that a last minute rider to a bill had breathed new life into legal sports betting by also regulating fantasy sports. However, the primary sponsor of the fantasy sports legislation said that he would take that bill off the table if it were attached to a sports betting bill.

Fantasy Sports are not True Gambling

The fantasy sports bill would simply set up a tax protocol for the profits of the fantasy league operators. Fantasy sports do involve a buy-in fee but it is not seen as sports betting per se. Fantasy players put together teams from real players and get points based on how those players perform in actual games.

Fantasy sports have long been seen as a for-profit adjunct to following sports rather than actual sports betting.

Fantasy sports players can do well even if the teams that their players play for do poorly. That is not the case in actual sports betting where each team represents a niche in the overall sports betting universe.

On June 5, it was reported that all of the laws were going back to their respective starting points. That means that every aspect of sports or sports-related betting in Louisiana is alive but certainly not well. Louisiana may indeed at some time pass laws that more specifically address the desire of state residents to participate in fantasy sports and in actual sports betting all the while having these activities regulated by the state and taxed for everyone’s benefit.

Of course, Illinois and Louisiana are not the only states that have dealt with sports betting or are in the process of doing so. Many people see tax revenue from sports betting to be the golden goose that will save the states from impending bankruptcy.