How to play Turkish poker 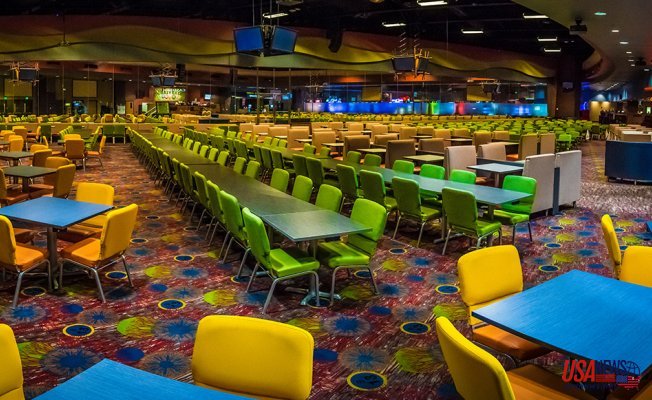 We all know that poker is the most popular card game in the world. It’s a game of chance, but that doesn’t mean there is no strategy involved, because there is, a lot of it. There are many variations of poker all over the world, but today we’ll write about one in particular: Turkish poker.

The best Turkish online casinos all include this game, but the best site to play it is TurkceCasino , simply because its graphics and colors are spectacular, they really are ahead the other casinos, the site is overflowed the class and elegance. Poker players are very demanding and know what they want and they can’t go wrong with this awesome online casino.

Turkish poker is a Five Card Draw poker variant that is played with a shorter deck, it can be played with 36 or fewer cards. Each participant receives five cards and can exchange four of them. At least two players are needed to start a game and the max is five. There are no low cards, they are taken out of the deck, so we can end up with 24 to 36 cards.

If two players participate a 24 card deck is used, if it’s three then its 28 cards, if it’s four players then its 32, and finally if there is five players 36 cards are utilized. Something very important in Turkish Poker is the ranking of the suits, they are ordered as follows: hearts, spades, diamonds, and clubs. This ranking can be used as a tiebreaker between equal hands.

In this variant of poker a flush is higher ranked than a full house, and a three of a kind tops a straight, these are important distinctions from traditional poker.

Just like in Texas Holdem, there is a series of betting rounds. First the cards are dealt and the first round begins. Then there is a draw and a second betting round, and finally a showdown where the lasting gamblers exhibit their hands. The player with the highest ranked hand takes the money.

It sounds good, doesn´t? Go to TurkceCasino to test your poker abilities in this exciting variation of traditional poker.