How did the 2 PPV perform in June month for WWE? 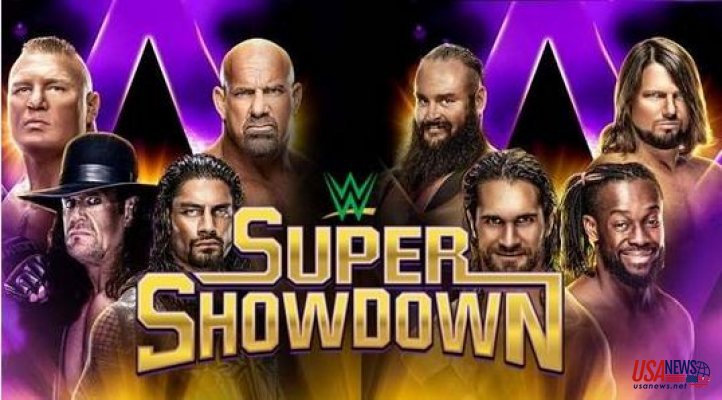 According to WWE News, two major pay-per-view events were organized in June 2019. The first one being WWE Super Showdown on June 7, 2019, which took place at King Abdullah Sports City Stadium at Jeddah, Saudi Arabia. And the last one was the WWE Stomping Grounds at Tacoma Dome, Tacoma, Washington which took place on June 23, 2019.

The WWE Showdown was very disappointing. It got one of the worst poll results in our history of WWE PPV.  WWE Results have always been popular to surprise the audience. But WWE Super Showdown failed in that area too. The results to the WWE Super Showdown were as predictable as it gets. Even the crowd of 21,000 was neither at the full capacity not even comparable to the one at last year's show. It definitely was least-watched WWE main-roster pay-per-view of 2019. The only positive of the entire mishap of a PPV was Mansoor's win, but then as Mansoor was nowhere to be seen in the forthcoming shows, it too turned worthless.

Stomping Grounds was a rather straight forward show. It ended in a "polarizing" manner. It was a fine performance from the wrestlers, but the title feuds which featured in the PPV had no real storyline. The PPV didn't seem like a PPV at all. For example, Kingston-Ziggler was a flop show because at no point did we believe that Ziggler was a threat.  The same was in case Reigns-McIntyre match. Although McIntyre was very good he was still a scapegoat being fed to Reigns.

All in all, June wasn't a successful month for the WWE as far as PPVs are concerned. Between the WWE Super Showdown being far too predictable and WWE Stomping Grounds being far too unrealistic and scripted, WWE failed to impress the fans with their Pay-Per-Views in June 2019.