Hoda Kotb, Trevor Noah to speak at NJCU in March

Hosts of two popular television shows will speak at New Jersey City University next month. NJCU is hosting free talks with Hoda Kotb on March 21 at 6:30 p.m and Trevor Noah on March 28 at 8:30 p.m., school officials said. Kotb is the co-host of NBC's... 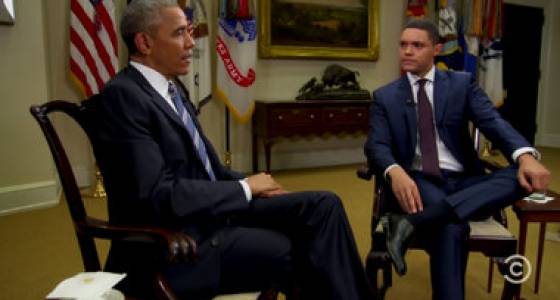 NJCU is hosting free talks with Hoda Kotb on March 21 at 6:30 p.m and Trevor Noah on March 28 at 8:30 p.m., school officials said. Kotb is the co-host of NBC's Today Show's fourth hour, a correspondent for Dateline, and a New York Times bestselling author. Noah is the host of The Daily Show on Comedy Central.

The Department of Music, Dance, and Theater will present the award-winning musical Side Show (March 24-April 2), a showbiz saga based on the lives of conjoined twins and sideshow performers Daisy and Violet Hilton.

Performances by guest artists include tenor saxophonist and jazz musician Ken Fowser on March 13, Abdou M'boup, a key developer of the mbalax style of Senegalese dance music, with his band Waakaw March 19; and the Montclair Citadel Band, one of The Salvation Army's finest brass bands, on March 24.

In the NJCU galleries, the traveling "Manga and War" exhibition closes on March 3 with a cosplay contest. Later in the month, the group show "Self Reimagined" looks at the creative ways artists have recast their identities via painting, sculpture, and video March 16-April 26.

For the full calendar of events and additional information on NJCU performing, visual, and literary arts, visit www.njcu.edu/arts or call 201-200-3426. All events are open to the public, and for most, admission is free.

Reservations and advance tickets may be purchased online at www.njcu.edu/arts or in person at the box office. For group sales and reservations, please contact the box office directly: boxoffice@njcu.edu.