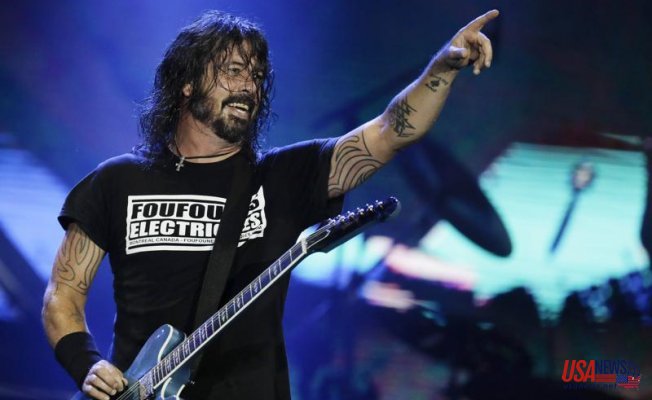 MSG Entertainment announced Tuesday the Foo Fighters will shake off the famed scene with a concert on June 20 -- that the place's first series in over 460 days.

MSG claims that the concert for educated audience members will probably be its initial at 100% capacity because the pandemic.

"We have been awaiting this day for more than a year," Dave Grohl said in a statement. "And Madison Square Garden will believe that HARD."

Foo Fighters, who initially headlined the Garden at 2008, continue played in the place at 2018.