Ed Sheeran, COVID, will perform from his home

British pop star Ed Sheeran announced Sunday that he tested positive for COVID-19. He will perform interviews and performances from home while he is self-isolating. 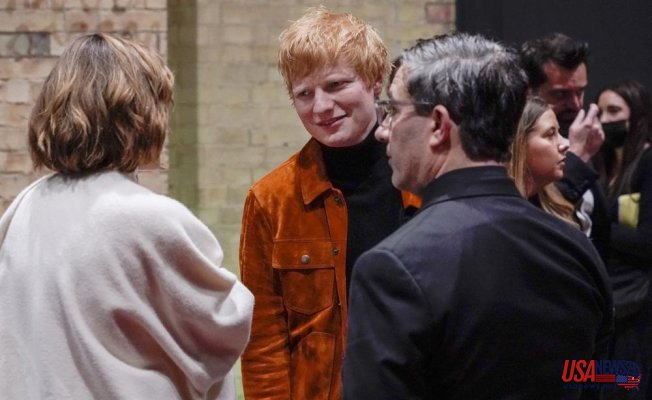 Sheeran, 30 years old, broke the news via social media days before his new studio record is due out.

Sheeran posted on Instagram, "Quick Note to Tell You That I've Sadly Test Positive for Covid. So I'm now Self-Isolating and Following Government Guidelines." "It means that I'm now unable to plough ahead with any in person commitments for now, so I'll be doing as many of my planned interviews/performances I can from my house. My sincere apologies to those I have disappointed.

Sheeran was just announced as the musical guest for NBC's Saturday Night Live on Nov. 6.

Representatives could not immediately confirm which performances he was cancelling and which he would perform from home.

Sheeran's website does not list performances prior to April. The new album by the four-time Grammy winner is "=,", which is pronounced "Equals."