Roger Ross Williams, the acclaimed film director from Easton and Palmer Township, didn't manage to secure a second Oscar win Sunday night. His film "Life, Animated," which shares the story an autistic boy whose family learned to communicate with him... 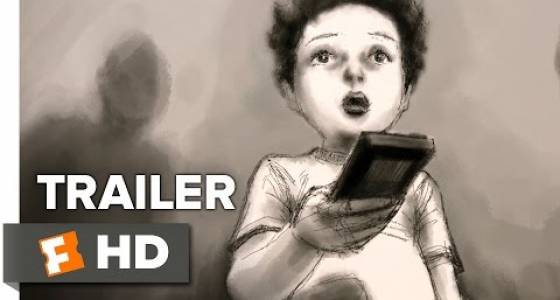 His film "Life, Animated," which shares the story an autistic boy whose family learned to communicate with him through Disney animated movies, was nominated in Sunday's ceremony in the documentary feature category. This was Williams' second Academy Award nomination following his win in 2010 for his short documentary "Music by Prudence," about a Zimbabwean singer-songwriter with disabilities.

"OJ: Made in America," a nearly eight-hour epic that casts O.J. Simpson's murder trial against the backdrop of broader racial tensions, instead took home the documentary feature prize Sunday. The other nominees included "13th," a polemic against mass incarceration; "I Am Not Your Negro," an adaptation of unfinished work by the writer James Baldwin; and "Fire at Sea," a look at the travails faced by refugee migrants traveling to Europe.

Williams' work often champions outsiders, a category in which he includes himself, as a black director working in an overwhelmingly white field. The documentary feature category at this year's Oscar's though, proved an exception to that rule, with four of the five nominated films directed by black filmmakers.

As a member of the Academy of Motion Picture Arts & Sciences' board of governors for its documentary branch, Williams said in an interview earlier this year that he was proud that the documentary field had led the way in diversity.

Upon learning of his second nomination in January, Williams said the recognition reaffirmed the value of the hard work he had put into his films.