Variety reports that "The Santa Clause" is being renewed as a limited series on Disney Plus, with Tim Allen returning as Scott Calvin. 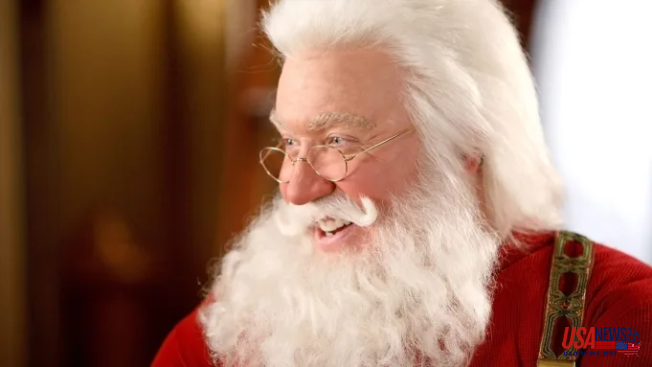 Scott Calvin, the main character in the series, is nearing his 65th birthday when he realizes that he cannot be Santa forever. He is losing a step in his Santa duties. But, more importantly, he has a family that could benefit from a normal life, particularly his two children who grew up at the Pole. Scott has a lot to do with his family, including children and elves. He sets out to find the right Santa to replace him while also preparing his family to embark on a new adventure south of the pole.

Allen is best known for his role as "The Santa Clause" in the franchise. He also starred in the "Toy Story", "Home Improvement" films, and his role as Buzz Lightyear in the "Toy Story". His most recent role was in "Last Man Standing," which aired six seasons on ABC and three more on Fox. It aired its series final in May 2021.

Allen is represented by WME and Messina Baker Entertainment Corp.