Can People Engage In Money Laundering Through Online Slots Gaming?

Money laundering is a worldwide problem that is still taking place even today. Criminals are using far more complex methods to hide their illicit gains than ever before and these techniques include the use of casinos. 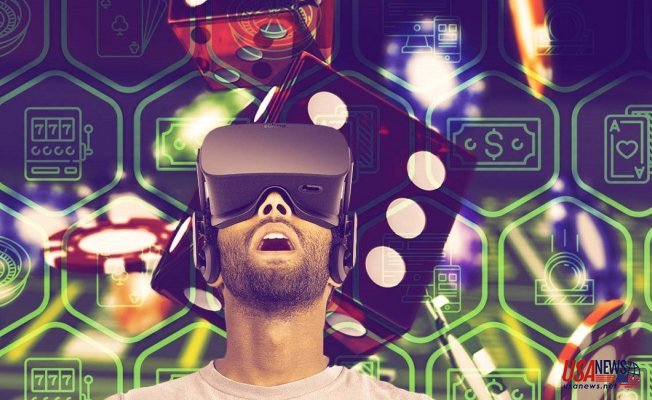 Money laundering is a worldwide problem that is still taking place even today. Criminals are using far more complex methods to hide their illicit gains than ever before and these techniques include the use of casinos. Any establishments where large sums of money are involved, such as casinos, make ideal targets for criminal gangs.

British Columbia’s government has recently had to introduce new laws aimed at cracking down on what has been described as ‘massive questionable transactions flowing through casinos’. It is thought that international drugs cartels are behind the spikes in investigations involving casinos and their focus has now moved from British Columbia to casino establishments in Ontario. In 2018 it is thought that authorities in Ontario logged 2,266 suspicious casinos daily spins transactions. Criminal activity linked to casinos is hardly new, but thankfully it is less common than it used to be.

Through the early days of the history of huge gambling venues such as Las Vegas, organized crime was a real problem. In fact, it got so bad that the mafia were practically running some gambling establishments. The link between casinos and organized crime became a reputation that was hard for the gambling industry to shed. The media didn’t help and nor did the film industry. With films like Casino reinforcing a crime and corruption stereotype, the image of the casino continued to be that of shady individuals, criminality and violence. The turning point came in the 1980s for Las Vegas as many mob leaders were finally convicted for their dodgy dealings and serious crimes that included murder. One last concentrated effort from the FBI freed the grip that the mob held over the casino world in Las Vegas.

Gambling in the UK has been transformed into a mainstream leisure activity that is widely advertised on TV and gambling brands now sponsor popular prime-time TV shows. The shady side of gambling still exists, but this is more to do with problem gambling, rather than organized crime. However, is it still possible to use casinos for criminal activity such as money laundering?

Money laundering is the criminal act of hiding the amount of true wealth you have, in order to avoid tax. If your wealth has been gained through criminal activity such as drug dealing and extortion, then this needs to be hidden too. Therefore, the ultimate aim of money laundering is to mask the illicit sources of funds and the true amount of money that has been made from criminal activity. The so-called dirty money needs to be hidden too and casinos used to be perfect environments for laundering dirty money and as Canada is discovering, this is still being attempted even now. However, It is incredibly difficult to launder money through online casinos, especially if they are licensed and heavily regulated. The chances that your favorite licensed slots site is part of a money laundering racket and that you have become mixed up within it, are slim at best.