British Museum will remove Sackler's name from its galleries

Following outrage worldwide over the involvement of the Sackler family in the opioid crisis, the British Museum will no longer allow the name to be displayed in galleries, rooms or endowments. 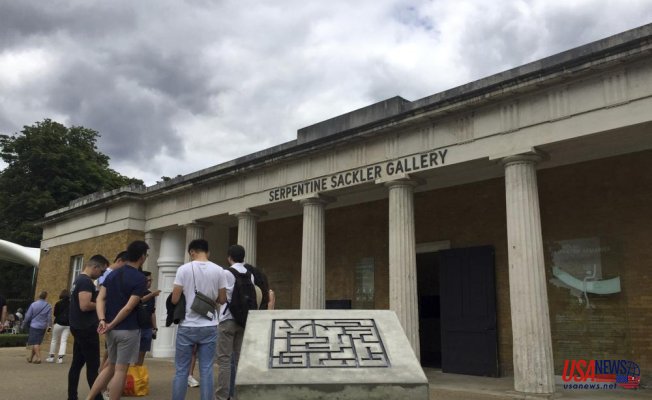 The museum is the latest cultural institution that has severed all ties to the Sacklers. In recent years, the Sackler name was removed from galleries and wings at institutions such as the Louvre in Paris or the Serpentine Gallery London.

According to the British Museum, it reached an agreement with trustees from the Raymond and Beverly Sackler Foundation about the move. The foundation has been supporting the museum for over 30 years.

"The British Museum is grateful to the Foundation for their past support," said George Osborne, chairman of the museum.

The name Sackler has been associated with Purdue Pharma, which developed OxyContin, a painkiller that is widely used and prescribed. Purdue has been the subject of a slew of lawsuits alleging it contributed to an overdose and addiction crisis that led to over 500,000 deaths in the U.S. during the past 20 years.

According to the museum, it is currently developing a master plan. This is an "opportunity" for change.