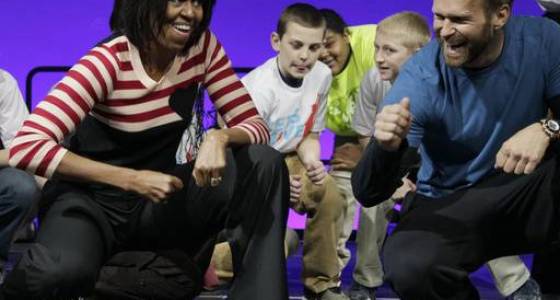 Harper made the statement on Facebook on Monday after news of the Feb. 12 attack became public.

Harper told TMZ he collapsed at a New York City gym and a doctor who was there performed CPR on him.

Harper has been with the NBC reality weight loss show for all 17 seasons since its 2004 debut. He served as a trainer on the show until 2016, when he took over as host.