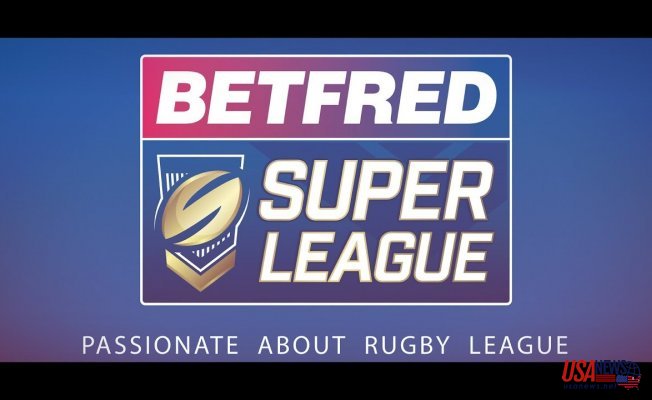 There’s a lot of punters throughout the UK who choose Betfred as their main port of call when it comes to staking bets. As with any bookmaker that provides more than just the most basic of betting markets, their popularity is through the variety of exclusive promotions and features which you’re unlikely to see with any other competitor.

When it comes to bookmaker incentives, lots of things are included such as the current Betfred sign up offer, features on their mobile app and website, offers which provide an opportunity to gain your money back as free bets, and promotions that make it more desirable to bet on specific football betting markets. A shortlist of the most celebrated Betfred offers are included below:

Of all sports bets, football accumulators are one of the most popular. With this in mind, Betfred make it easier to back your own footy accas by returning your original stake up to £10 if one selection is all that lets it down. You must have five or more match result selections but as long as they’re all priced at 1/3 or higher, you’ll have a back-up for if your bet loses by the finest of margins.

This might even be the strongest incentive that Betfred provide, as it’s extremely useful to the large percentage of punters who frequently back accumulators. One site who are widely regarded for their experience in this field is FootyAccumulators, who always build their own footy accas and endorse staking them through offers such as this one for more security over your bet.

Create your own bet

Almost all major bookmakers now have their own method whereby customers can build their own bet from scratch. They include all selections you want to back, but in one bet where the odds are far stronger. Betfred’s version of this is called #PickYourPunt, where you can ask for a number of selections to be added into a new bet through contacting Betfred on twitter and including the #PickYourPunt hashtag. There will always be some pre-made #PickYourPunt selections on Betfred’s site and app, so it’s best to check there before getting your own selection made specially.