According to Sony Pictures, Bad Bunny, a reggaeton star, will be the lead in the new Spider-Man spin-off movie "El Muerto." 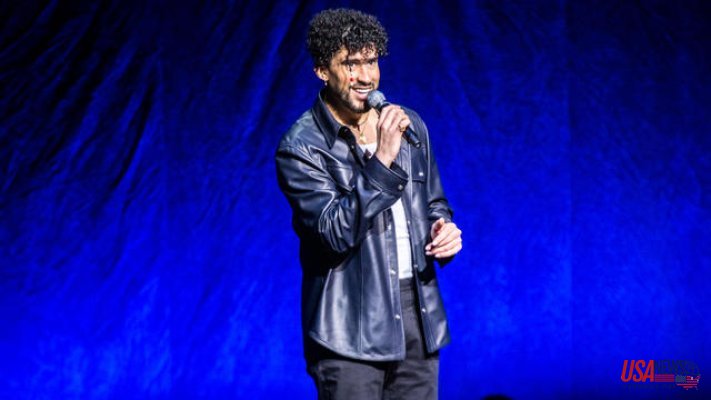 He will also become the first Latino leading character in a live-action Marvel superhero movie. The announcement was made by Sanford Panitch, president and CEO of Sony Motion Picture Group at CinemaCon in Las Vegas.

According to Entertainment Tonight, Panitch stated, "Sometimes we get luck with the perfect casting. And I think that's exactly what we have here."

Bad Bunny is actually Benito Antonio Martinez Ocasio. He will be playing El Muerto in the movie. The Puerto Rican singer appeared in Wrestlemanialast season and was named after Booker T, a legendary wrestler in his "El Ultimo Tour Del Mundo".

He told the audience at Monday's CinemaCon that El Muerto would be an "epic" role.

According to ET, the two-time Grammy winner stated, "I love wrestling, and I'm a professional wrestler. I don't know what you know." This is why I love the character. It's the perfect role for me.

According to Sony Pictures, the movie will debut in theaters January 12, 2024.

El Muerto, a super-powered wrestler, fought Spider-Man during a charity match. Comicbook reports that he nearly unmasked his webbed hero. Later, they teamed up to defeat El Muerto’s rival Dorado. According to the website, El Muerto made his debut in 2006 and has only made two comic appearances. 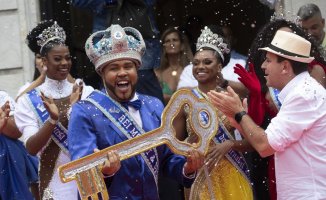