Adele has saluted Emma Stone and "Moonlight" for their Oscar wins.The singer posted a picture of herself on Instagram on Monday giving thumbs up while Stone accepted the best actress award on a television screen behind her. In the caption, she also offered... 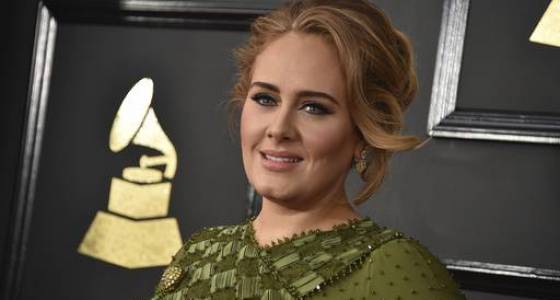 Adele has saluted Emma Stone and "Moonlight" for their Oscar wins.

The singer posted a picture of herself on Instagram on Monday giving thumbs up while Stone accepted the best actress award on a television screen behind her. In the caption, she also offered praise for "Moonlight," writing "congratulations so so wonderful."

Adele is in Australia, where she's set to begin a tour on Tuesday. She's also set to visit New Zealand next month. Adele is due to wrap up the tour in support of her "25" album in her native London with four dates at Wembley Stadium this summer.