A cadre of casually-clad stars come through Oscar rehearsals

CaptionCloseLOS ANGELES (AP) — Dwayne Johnson posed for a solo pic on the Dolby Theatre stage. Taraji P. Henson pretended to run off with the wooden prop Oscar. And a makeup-free, casually clad Halle Berry made a rehearsal actor's day when she kissed... 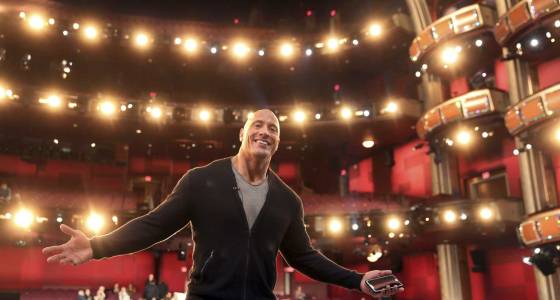 LOS ANGELES (AP) — Dwayne Johnson posed for a solo pic on the Dolby Theatre stage. Taraji P. Henson pretended to run off with the wooden prop Oscar. And a makeup-free, casually clad Halle Berry made a rehearsal actor's day when she kissed him on the cheek as he came onstage to accept an award.

Saturday is rehearsal day for Sunday's Academy Awards, when a parade of superstar presenters comes through the Dolby Theatre to practice their lines — another famous face every 15 minutes. It's also casual day at the Dolby, as most stars come dressed down — except for the women's feet: Many actresses wear their show-day shoes to try them out on the Oscar stage.

Kate McKinnon paired her black leggings and gray hoodie with towering black platforms, worn over socks. Samuel L. Jackson kept things relaxed, wearing a gray tracksuit and backward ball cap. He snapped a few cellphone photos of the stage after running through his lines. Scarlett Johansson didn't bother with heels. She wore clogs with her black pants and white moto jacket, and took a moment to admire the stage when she walked onto it.

"It's very beautiful," she said.

Jason Bateman was in a joking mood. When a stage manager told him not to read the teleprompter lines in red, Bateman replied, "I say it louder, right? That's why it's in red." David Oyelowo made rehearsals a family affair: his wife and four children sat in the theater as he rehearsed.

But the presenters who had the most fun at rehearsals Saturday morning were the stars of "Hidden Figures." Henson and supporting actress nominee Octavia Spencer were all giggles onstage.

"I'd like to thank the academy for opening the curtains for such a grand entrance," Spencer said, putting on a British accent.

"It was my idea!" Henson shouted. "Right, academy?"

"She's the straight man in this group," Henson told a stagehand. But not so straight that she wasn't willing to strike a "Charlie's Angels"-style pose with Henson and Spencer when the curtains opened to reveal the women onstage.

They practiced their entrance before presenting the prop Oscar. As Henson handed it to the fake winners, she said, "You're amazing. Hire me!" 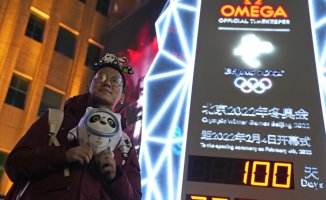 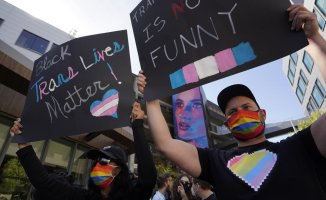 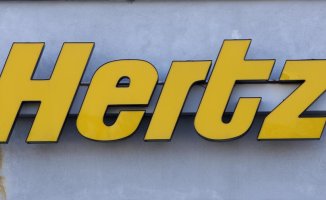