THE COUNTRY ceased to José Ignacio Torreblanca as responsible for the Opinion of the journal on the 30th of June of this year. In parallel, he made several offe 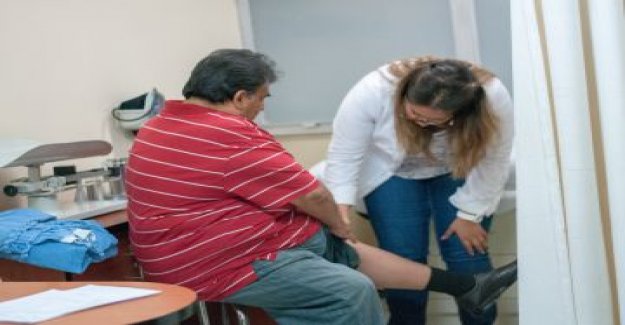 THE COUNTRY ceased to José Ignacio Torreblanca as responsible for the Opinion of the journal on the 30th of June of this year. In parallel, he made several offers to continue in the PRISA Group, which the petitioner rejected. On the 10th of September, in a breakfast Forum of Communication, the director of the newspaper, Soledad Gallego-Diaz, was asked about the situation of mr. Torreblanca and referred to that proposal of collaboration. The intervention of the director was to pick a information of THE COUNTRY the following day, in which are mentioned the answer to that question.

The lord Torreblanca turned to the courts to exercise the right of rectification and it said that the termination of the contract as responsible Opinion did not respond to his will and the fact that they continue to work on the journal. The Court of First Instance number 37 of Madrid ruled on Wednesday in favor of mr. Torreblanca. The COUNTRY has decided to appeal the decision.