In less than 90 minutes, they were gone - all of them.  At 8 a.m. Tuesday, the Oregon Parks and Recreation Department released an additional 1,000 campsites for the upcoming 2017 solar eclipse. At 9:25 a.m., officials announced every campsite was... 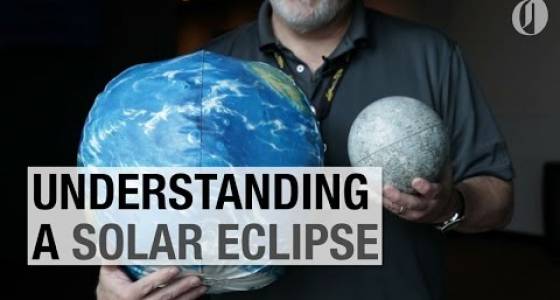 In less than 90 minutes, they were gone - all of them.

At 8 a.m. Tuesday, the Oregon Parks and Recreation Department released an additional 1,000 campsites for the upcoming 2017 solar eclipse. At 9:25 a.m., officials announced every campsite was booked.

Some campers on social media said sites went much faster - possibly within seconds - the reservation experience essentially a gamble as they continued to refresh their browsers to mixed results.

The eclipse, coming the morning of Aug. 21, is expected to draw 1 million tourists to Oregon, making available campsites hard to come by.

The majority of the state parks' extra campsites will be set up in temporary campgrounds in parking lots and fields, while the other portion will be at traditional campsites that are usually first-come, first-served.

All of them - including sites not in, but near the eclipse's all-important path of totality - have been reserved.

"It's pretty much what we expected," parks spokesman Chris Havel said. "We're happy to be through that part of it."

The vast majority of people made their reservations online, he said, and except for a glitch in some reservations for Unity Lake State Recreation Site, it all went smoothly.

The new openings came months after the parks department made special arrangements to ensure fairness in online reservations of its campgrounds for the eclipse, only to see them get booked up almost immediately as well.

Oregon hotels in the path of totality have been booked for months, some for years, for the weekend of the eclipse. Some hotels even stand accused of cancelling early bird reservations and raising prices on travelers.

But as far as the state parks department is concerned, this will be the last batch of campsites it opens up for the solar eclipse. Now, the job is to make sure the thousands who will be coming to parks that weekend are adequately prepared - and that the parks are prepared for them.

"All of our attention is on that now," Havel said of the preparations to come. "Now people need to do some planning."