Almost 17,000 Mecklenburg County students attend charter schools this year, the highest number ever, according to a just-released tally from Charlotte-Mecklenburg Schools.But while the independently run charter schools outstripped CMS in growth, the total... 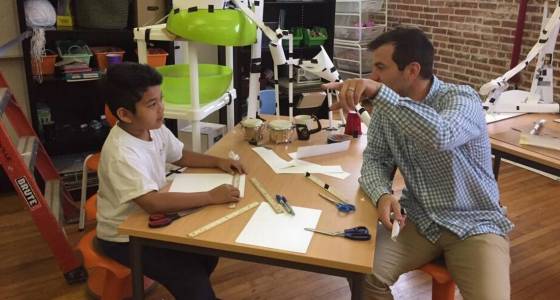 Almost 17,000 Mecklenburg County students attend charter schools this year, the highest number ever, according to a just-released tally from Charlotte-Mecklenburg Schools.

But while the independently run charter schools outstripped CMS in growth, the total wasn’t nearly as high as the district anticipated while planning for this year. The update illustrates the challenge of trying to predict family choices in a fiercely competitive school market that is gearing up now for 2017-18.

[Read more: Shopping for schools in a competitive Charlotte market]

This year Mecklenburg has 16,959 students enrolled in charter schools, up from 15,535 last year, according to Scott McCully, the CMS administrator in charge of student placement. But last February CMS had predicted there would be about 18,200.

Just like last year, CMS can lay claim to 77 percent of the county’s students, when private enrollment and home-schoolers are factored in.

CMS tracks – and forecasts – the number of students in charter schools because the district must forward a per-pupil share of the money Mecklenburg County provides for education. That means tens of millions of dollars are at stake. Because charter schools take students across county lines, Mecklenburg youth choose from almost 40 schools in or near the county.

This time last year, CMS was looking at the sharp growth in Charlotte-area charter schools that has occurred since the state lifted its 100-school cap in 2011. Officials projected that growth in charters would outstrip CMS growth by a ratio of 5-to-1.

But in the months that followed, the state forced two Charlotte charter schools to close. Others delayed their opening. Many schools saw strong enrollment, but some others discovered that students who had signed up didn’t materialize when school opened.

The upshot: Charters gained just over 1,400 students this year, while CMS picked up just over 1,000. Because the state’s tally of private school enrollment and home-schooling lags by several months, it’s not clear how those categories have changed in 2016-17.

Now CMS is planning its 2017-18 budget and charter schools are recruiting for the coming year. The field includes two new charter schools slated to open in Charlotte, both touting themselves as alternatives for students in west Charlotte.

Genesia Newsome, a 31-year-old veteran who has served in Afghanistan, will open Uproar Leadership Academy in the building that housed the closed Crossroads Charter School – which Newsome attended as a student. She says her charter school will provide military discipline and structure to keep adolescents focused on success. Eventually she’d like to see the school provide boarding for students who don’t live nearby.

And CMS is ready to fight for its “market share.” As school board member Thelma Byers-Bailey said during a recent discussion of student assignment, “Our ultimate end game is to get all of our schools to the point that (parents) would prefer them to charters.” 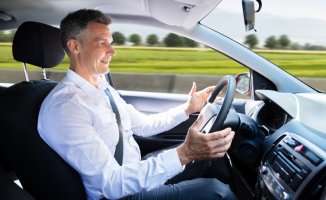 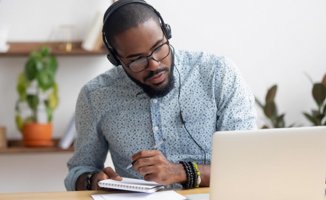