PISCATAWAY -- Scanning the nearly 150 students she could see from the front of her lecture hall, Rutgers University professor Sara Campbell waited for a hand.   Campbell was in a test prep session in her exercise physiology course, and when the answers... 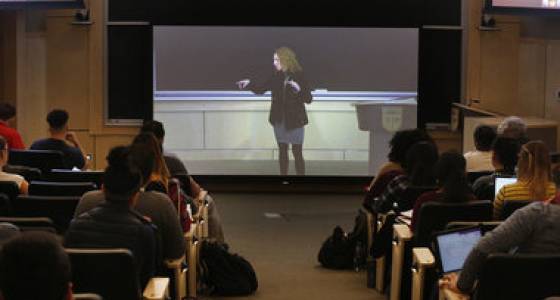 PISCATAWAY -- Scanning the nearly 150 students she could see from the front of her lecture hall, Rutgers University professor Sara Campbell waited for a hand.

Campbell was in a test prep session in her exercise physiology course, and when the answers started coming in she quickly called on one of the students in her classroom.

After writing that response on the chalkboard, Campbell turned her attention to a large video screen on the lecture hall's back wall and called on a student watching from a classroom on the other side of campus, nearly five miles away.

"It's pretty cool," Campbell said of her class, one of 10 large lecture courses the university is offering in dual locations this semester. "Students fully expect that I am aware of them."

Rutgers in January unveiled two new high-tech classrooms it hopes could become more common across its campuses. Equipped with cameras, high definition video screens and 32 microphones, the lecture halls allow the university to put one professor in two different classrooms -- a potential gamechanger on a campus where students often rely on buses to get from one class to another.

The experiment, called the immersive synchronous lecture initiative, is aimed at easing students' reliance on the Rutgers bus system. Or, as administrators like to say, "moving ideas instead of people," said Paul Hammond, Rutgers' director of digital initiatives.

To be clear, Hammond said, Rutgers does not intend to use the synchronous classes to eliminate professors or double class sizes, he said.

"We want the students to have the convenience to move between the campuses and take a class on a different campus if they would like to," Hammond said. "But we would like that to be a convenience for them rather than more of a necessity."

To start, Rutgers spent about $3 million to upgrade two lecture halls, one in the Wright Rieman Laboratories on the Busch campus in Piscataway and a second in the Loree Classroom Building on the Douglass campus in New Brunswick.

It then picked 10 large lecture courses that already ranged from 120 to 275 students, and divided them in two, with half of the students assigned to each lecture hall. Professors teaching the courses alternate between the two locations so they see students on both campuses each week.

The concept builds on what other colleges and major companies have already done to connect distant campuses or corporate headquarters for meetings. While Rutgers has tested similar courses at its law school locations in Camden and Newark, it's never seen another college try remote classes that are so large, Hammond said.

From the front of the classroom, professors can see the remote location on two large screens on the wall. They can make eye contact with students and see who's paying attention, raising their hand or walking in late.

"I don't think I would have ever imagined such an endeavor," Campbell said. "But it's definitely been pretty awesome."

Students in the remote lecture hall see the professor in life-size on a screen at the front of the room and can ask questions at any time.

"It's like she's right here in the classroom with us," said Jaclyn Alston, a freshman who takes a political source course in the Loree lecture hall.

Of course, the new classrooms came with a few kinks, like occasional problems with the audio or video, students said. At the beginning of class on Monday, Campbell could only partially see one student and asked that they raise their right hand if they had a question.

To combat those types of problems, Rutgers has technology staff on hand and teaching assistants stationed in the remote classroom, Hammond said. Eventually, the university could utilize even more cameras, which would zoom in on student when they speak.

If all goes well, Rutgers will consider investing in similar classrooms on its College Avenue and Livingston campuses, Hammond said.  It could also use the same technology to better connect its Newark and Camden campuses to New Brunswick and, maybe someday, share courses with other Big Ten universities, Hammond said.

Jess Cook, a junior in Campbell's class, said the class is going better than she expected and she's open to taking a synchronous class again -- but only if it's convenient.

that's interesting experiment. However I think many students have to [url=https://essayvikings.com/pay-for-essay]read this article[/url] to find out how to cope with all tasks at college. 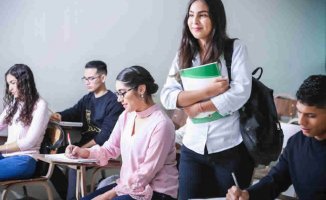 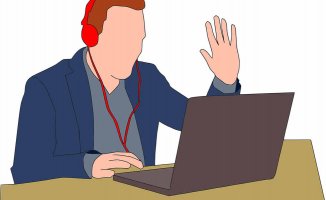 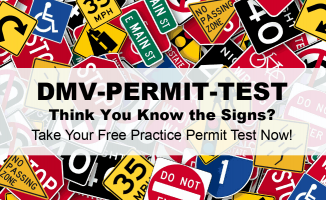