Why Bitcoin is Deemed the New Gold 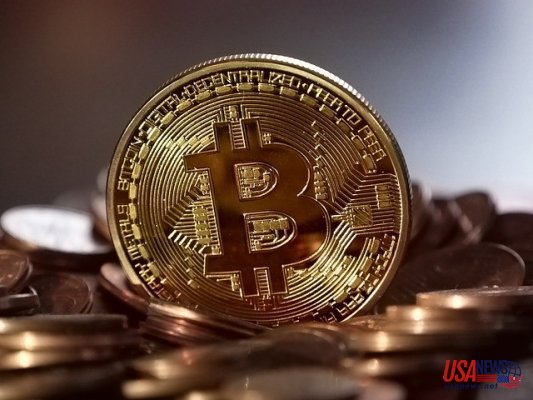 Since its invention in 2008 by someone or some group under the alias Satoshi Nakamoto, bitcoin has caught the attention of investors and businesses all over the world. Not only is this cryptocurrency considered a great long term investment, it is also gaining popularity among merchants and have started to accept bitcoin as payment for their products and services.

A portfolio manager at Ashburton Investments, Wayne McCurrie, sees bitcoin as gold in digital form. Aside from both being functioning and tradable commodities, these two are also very much the same in that they are not regulated by a central bank or even the government. It is safe to say that these are independent currencies that one can use and transact with anywhere in the world. A “Safe Haven” for Investors

Another thing that both gold and bitcoin have in common is their relative stability which makes investors feel safe. For more than 5,000 years, gold has been regarded as a “safe haven” asset by investors. And while bitcoin has only been in existence for barely ten years, it has gained the trust of a lot of investors worldwide because of the resilience it has shown even when uncertainty and risks are high.

Bobby Lee, the CEO and co-founder of BTCC, one of the biggest bitcoin exchanges in China, has this to say about bitcoin, "I think the world is starting to realise that, just like gold is a good hedge, bitcoin is a great hedge against the system because it’s outside the system."

Anti Danilevski, CEO of KICKICO, a blockchain platform for initial coin offerings based in Russia, likens bitcoin’s performance to that of gold. He points out that when there is a financial crisis, investors feel positive about bitcoin, even when gold was not doing so well. He further adds that in the past year that the S&P 500 index declined, the value of gold went up by 14.4%, while bitcoin's value surged by 74.9%. Within the last five years, S&P 500 grew by 68.8%, gold declined by 26.5%, and bitcoin soared by 24.9%.

A Unique and Limited Asset

Also like gold, bitcoin is a limited asset that has to be “mined” by using a special software to solve mathematical problems which correspond to a certain number of bitcoins. It’s pretty much like online slots. There’s a mathematical logic behind both of them and once you have successfully cracked the right equation, you get rewarded with coins. One piece of advice: bet big, win big on slot games like Tycoons or Mega Glam Life or Treasure Room.

According to Lee, bitcoin is "a limited digital asset" since only 21 million bitcoin is in circulation. But unlike most assets, you can purchase fractions of a bitcoin. And if you own even just 0.1 bitcoin, this is going to be your portion out of the entire supply all over the world, which makes this investment "very attractive, it’s very unique."

The bitcoin seems to hold a promising future for investors. And with everything going digital, there is no harm in taking a risk in this one.