Boulder shoppers will have a little less time than originally expected to say goodbye to one of the city's Whole Foods Market locations.The Baseline Road store, one of nine Whole Foods locations nationwide scheduled to shutter this spring, will close permanently... 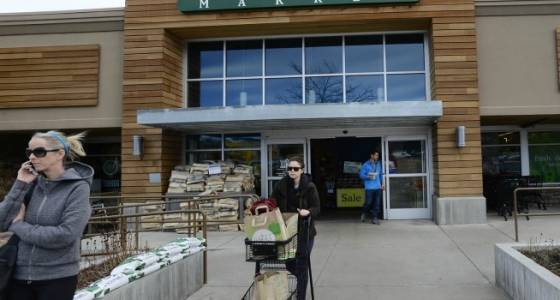 Boulder shoppers will have a little less time than originally expected to say goodbye to one of the city's Whole Foods Market locations.

The natural foods grocer had said it planned to keep the store open until April 9.

"We feel like we'll be able to offer our customers the best shopping experience at nearby stores," spokeswoman Betsy Harden said. "We were able to place all of our team members who wanted to stay on with the company at other locations nearby - this lets them get to work a little sooner at their new stores, as well."

The Baseline store, 2584 Baseline Road, will keep reduced hours in its final days of operation, Harden said. The store will close at 7 p.m. Friday and Saturday before shutting its doors permanently at 6 p.m. Sunday.

The other Colorado location on the national closure list, Colorado Springs First & Main at 3180 New Center Point, is still anticipated to close April 9 as originally announced.

One consolation for bargain hunters: Everything in the Baseline store will be 50 percent off on Saturday and Sunday. 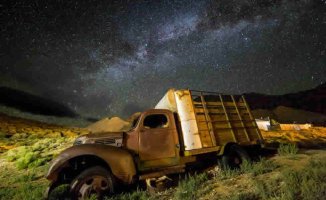