Which piggy bank’s the best for your money? | Toronto Star

The annual fight for your coin during RRSP season has noticeably tamed in recent years.It used to be at that at this point in the calendar, big banks would push customers toward RRSPs. Then they’d get a receipt in the mail and do their taxes. Pretty... 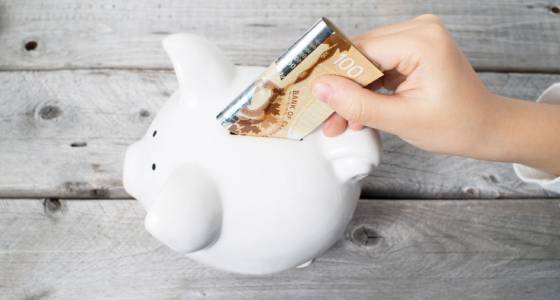 The annual fight for your coin during RRSP season has noticeably tamed in recent years.

It used to be at that at this point in the calendar, big banks would push customers toward RRSPs. Then they’d get a receipt in the mail and do their taxes. Pretty straightforward.

But now the number of investment options has exploded — from tax-free savings accounts to Canadian and international stocks, bonds and real estate. So has the number of players offering financial services. I can seem as though RRSPs are almost, well, not in season.

That’s thanks in part to low interest rates, and to the onslaught of new entrants to the online banking and investing scene, all with products designed to lure customers from major banks.

Some mainstream banks have pulled back on ad sprees pitching retirement savings plans, as online banks emerged that for many years offered far better interest rates, with the former ING Direct Tangerine and PC Financial as standouts. But even those web banks are getting a run for their money these days with the introduction of Zag and EQ Bank, along with the slew of credit unions offering better rates, too.

“In recent years, RRSPs have been tough to differentiate,” says Janine White, vice president of ratesupermarket.ca, an independent website where consumers can compare the best rates for everything from mortgages and credit cards to certain investments.

For instance, the website shows 13 credit unions and online banks in Canada offering about the same interest rate on five-year GIC RRSPs — and all those rates are higher than those offered by veterans Tangerine and PC Financial.

With posted annual rates of 0.8 per cent for an RRSP savings account at both PC Financial — which is backed by CIBC — and Scotiabank-owned Tangerine, it’s hard to entice prospective customers to jump in, she says. (Both those banks offer a promotional rate of 2.25 per cent on any new deposits on TFSAs and RRSPs until March 31, but the rate drops down on that money in April.)

“What passes for a high interest account these days is pretty laughable,” says Noel D’Souza, a financial planner at Money Coaches Canada. “Rates quite frankly suck. They’re nothing to get super excited about.”

He finds that a lot of his younger clients have real estate on their radar rather than RRSPs, with retirement a long way off and such low returns on investment available in the meantime.

“People have gotten used to poor rates the last few years and are looking at putting their money into property for greater growth,” says D’Souza. “Housing is seen as a sure-fire way to make money fast.”

She said that another culprit has been increased competition from the tax-free savings account. “We see it resonate with younger consumers who want the flexibility” to take out their money without penalty, says White.

Since the TFSA’s creation in 2009, the number of RRSP contributors has been on a steady downward slide, with less than one-quarter of Canadians investing in them today.

Given the decline, banks are doing more targeted marketing to existing customers rather than trying to attract new ones, says White.

“It’s more expensive to try to get a new customer, so they’re going straight to their own customers,” she says. “Banks are getting better at targeting their clients.”

She says banks both big and virtual now advertise in the general marketplace year-round — as opposed to just during RRSP season — but their pitches are aimed more at driving investment behaviour than the old school sales tactics of days gone by, when the average investor was less sophisticated.

“There’s also been a change in shopping behaviour. People today want to do their learning on their own when they want to do it,” says White.

Despite all that, White says the banks see higher online contributions in the last 24 hours “right to the very end” of the midnight RRSP deadline, which comes on Wednesday night. 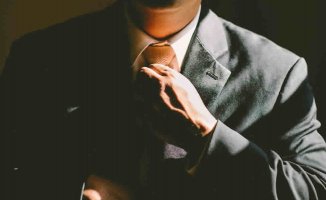