Which is the best index to invest in over this quarter? 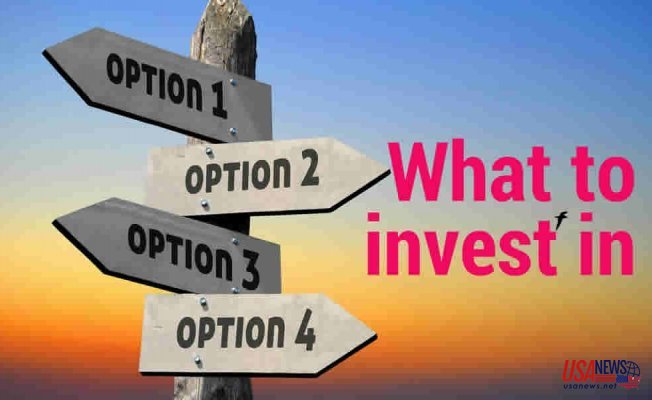 Most analysts claim that the financial markets are currently evolving in a “late-cycle” economic phase, meaning that a recession could be on the way. There are a number of other important factors that will impact the global economy as Q2 unfolds, considerations which smart traders are taking into account when using online trading platforms.

On the geopolitical level, the rapidly escalating trade war between the U.S. and China is almost certain to have significant consequences for the global economy. With punitive tariffs now implemented by both sides, relations have hit a low point, and could deteriorate still further in the context of China’s territorial ambitions. In Europe, meanwhile, the Brexit saga has taken a new twist, with Nigel Farage’s new Brexit Party’s rapid rise to a commanding position in the polls. If the UK does manage to extricate itself from the EU, the ripple effect could be dramatic, affecting not only the eurozone’s economic performance but the viability of the entire European project.

In terms of U.S. monetary policy, the Federal Reserve has said it will be patient when it comes to its next move on interest rates, while other policymakers have declared that their strategies will be loose for a while longer.

After a tough end to 2018, making it the third-worst year for multiple contractions in three decades, the markets rallied at the start of 2019, with a growing U.S. economy and patient central banks supporting riskier assets like stocks and indices, all of which can present outstanding online trading opportunities.

Founded in 1957, the S&P 500 is one of the most popular indices. It represents about 75% of all U.S. market capitalization across more than 10 different sectors, and is used by many market participants to monitor the overall health of the American economy.

The S&P is currently trading close to its highest level of 2019, but recent escalations in the trade war between the Americans and the Chinese have fueled safe-haven demand and weighed down the U.S. indices. The week between May 6th and 10th saw the biggest weekly decline of 2019, and significant trading opportunities exist for eagle-eyed traders.

The FTSE 100 stands for the Financial Times Stock Exchange. Also known as the FTSE or ‘Footsie’, this index is made up of the 100 largest companies in the United Kingdom. As the main index of the London Stock Exchange (LSE) since 1984, it is the most important and widest indicator of the overall health of the UK economy, one of the most important in Europe.

In addition to U.S.-China trade worries, Brexit talks are also affecting the mood of FTSE 100 investors. This index is likely to provide interesting price movements over the next couple of months, depending on how the situation regarding the divorce between the UK and the European Union develops.

China’s growth slowdown has strongly impacted other emerging markets, especially with tightening American policy and increasing worldwide trade conflicts. But after higher-than-expected Chinese growth during Q1, some emerging markets are probably going to benefit from their close relationships with Beijing. Meanwhile, oil prices have risen since the beginning of the year, supporting some oil-dependent economies.

In online trading, always remember to balance risk and reward to protect your capital. Take into account every event that could impact your performance by following your trading plan and monitoring the financial and economic calendar.

As online trading is often linked to leverage and margin trading, it’s also important to use money and risk management tools to control your risk, such as stop-loss and take-profit orders.