What to Expect from Apple Today 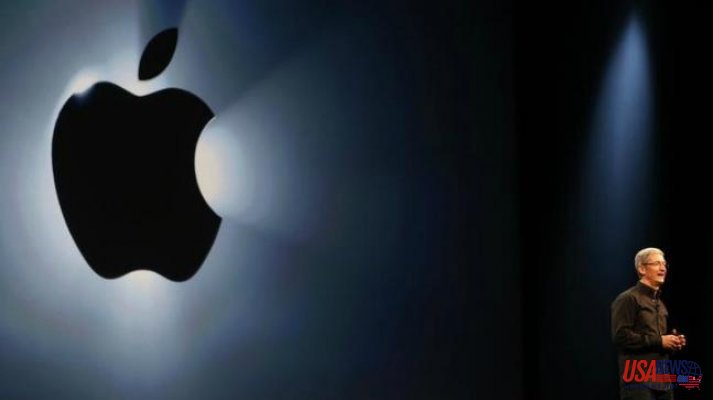 Apple is known for its unique phones, tablets, and computers. Its electronic devices use advanced hardware and software. There are speculations that the firm might start offering video services and reality games this year. Apple might produce new iPad tablets. Read on to learn more here on what to expect from Apple today.

Several years ago, Apple promised to manufacture an updated Mac Pro this year. It wants to replace the 2013 Mac model. However, the firm has disclosed little information about the updated Mac desktop.It simply stated that the device will be upgradeable and modular. The desktop will be suitable for 3D animation, music production, video editing, and visual effects.

In 2018, Apple produced wearable devices with varying screen sizes and ECG. This year's wearable might have slight hardware adjustments. Some reports claim that the firm will release updated AirPods this year. They will provide water resistance and noise cancelation. The new AirPods could cost an arm and leg. Nevertheless, there will be a full redesign in 2020. Apple was not able to produce a wireless AirPower charger last year.

In 2017, Apple released iPads with iOS 11. Last year, the firm produced iPhones with iOS 12. You can get the latest updates about the new tablets that Apple is expected to release in 2019. iOS 13 will allow users to open several windows in the same application. Software such as Safari has this amazing feature. The 2018 iPad Pro's USB-C port will offer extra benefits. For instance, it will allow you to copy different types of files from an external drive, use a mouse and high-end external displays.

Apple will introduce new iPad tablets and Macs later this year. There will be notable improvements in Apple Watch and iPhone lines. Also, the firm has leaked valuable information about some of the major goals it has set in 2019.