Wells Fargo announces new punishments for execs, including in Charlotte, over sales scandal

Wells Fargo announced Wednesday that eight executives, including its CEO, won’t receive cash bonuses for 2016 in an effort to “reinforce accountability” at the San Francisco-based bank following its sales scandal.In addition, the bank said it is reducing... 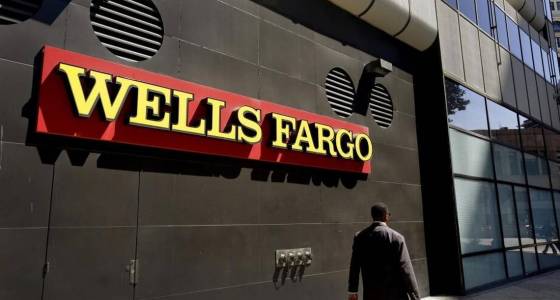 Wells Fargo announced Wednesday that eight executives, including its CEO, won’t receive cash bonuses for 2016 in an effort to “reinforce accountability” at the San Francisco-based bank following its sales scandal.

In addition, the bank said it is reducing by up to 50 percent performance-based stock awards granted in 2014, a move that further reduces compensation across the eight executives by a combined $32 million.

It’s the latest action taken by Wells Fargo’s board in the wake of the scandal, in which authorities accused the bank’s employees of opening millions of accounts without customer authorization in order to meet high-pressure sales goals.

Wednesday actions affect two executives in Charlotte – wealth and investment management head David Carroll and chief auditor David Julian – in addition to others in San Francisco. The compensation moves weren’t related to findings of improper behavior, but instead reflect the board’s ongoing efforts to promote accountability and make sure Wells puts customer interests first, board Chairman Stephen Sanger said in a statement.

“As we seek to regain trust, the board is taking decisive actions,” Sanger said. “We will continue to work to make right what went wrong and remain focused on providing the accountability and oversight that our customers, employees and investors expect and deserve.”

In addition to CEO and President Tim Sloan, other affected executives are:

This is a developing story.