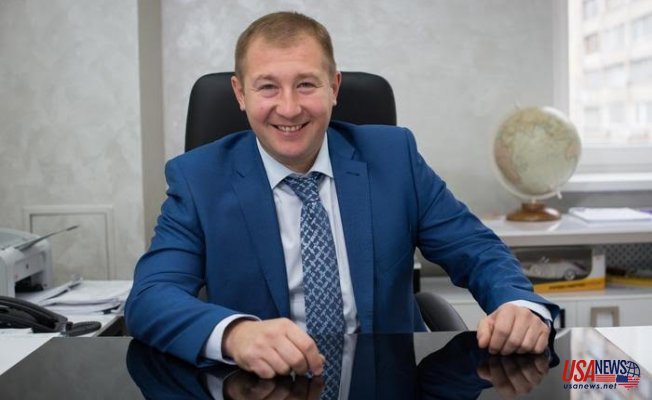 Lawyers of the ex-president of Ukraine Viktor Yanukovych are invited to the international human rights conference "Fraud, asset tracing and recovery", which will be held in the United States. They intend to tell both about the violation of human rights and the infringement of fundamental freedoms in Ukraine, and about the prosecution of lawyers on the example of the case of the loss of Crimea, initiated by the authorities of Ukraine against Viktor Yanukovych.

This is not the first time that lawyers of Viktor Yanukovych have raised at the international level the issue of the rights of their client and the lawyers themselves, who are being persecuted by the authorities. Previously, they participated in human rights events held in Germany and Switzerland.

“After a number of appeals, including to the US authorities, American lawyer Stephen Shnibaum arrived in Kiev, who checked the information provided to the American side and studied materials related to the violation of human rights and the political prosecution of lawyers. After Stephen Shnibaum’s visit, we received invitations to speak at the conference in the United States” - one of Viktor Yanukovich’s lawyers, Vitaliy Serdyuk, said.

The lawyer explained that this is about the violation of the rights of a participant in the trial, as well as the threats of the Prosecutor General of Ukraine Yuriy Lutsenko to open criminal cases against lawyers of Viktor Yanukovych, if they continue to defend him. After these threats, Viktor Yanukovych, taking care of the security of lawyers, was forced to take them out of the process of losing the Crimea.

Earlier, lawyer Stephen Shnibaum filed a request to the Obolonsky District Court of Kiev with a request to clarify on what basis police officers used force and initiated criminal prosecution of lawyers defending the interests of Viktor Yanukovych in the case of the loss of Crimea.

According to Shnibaum, police actions have significantly limited the professional rights of lawyers regarding the submission of evidence and the questioning of witnesses. In his request, the American lawyer asks to indicate whether the decision on the criminal prosecution of lawyers was taken at the direction of the Presidential Administration of Ukraine, the General Prosecutor's Office of Ukraine, or higher courts. Lawyer Stephen Shnibaum stressed that the illegal actions of the Obolonsky court may have resulted from political pressure on judges.