Top executive resigns at Charlotte developer, and a new leader is named

Crescent Communities on Tuesday named a new executive to head its single-family homebuilding business, as well as oversee growth at its Fielding Homes arm. Scott Widener, previously executive vice president at Fielding Homes, has been elevated to president... 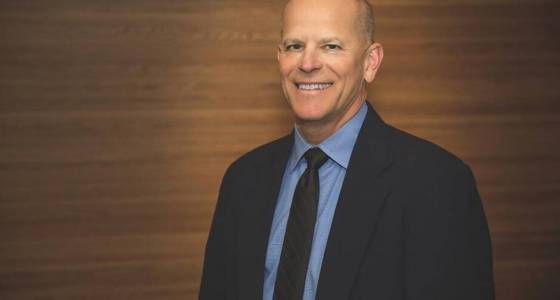 Crescent Communities on Tuesday named a new executive to head its single-family homebuilding business, as well as oversee growth at its Fielding Homes arm.

Scott Widener, previously executive vice president at Fielding Homes, has been elevated to president of Crescent’s single-family division. Crescent established Fielding Homes in February 2016, to build houses in its new subdivisions. One of the most prominent developers in the Charlotte region, Crescent develops offices, apartments, mixed-use developments and single-family residences throughout the Southeast.

Andrew Carmody, who had headed the single-family unit, has resigned, Crescent said. The company didn’t provide a reason for his departure.

“Scott’s strong leadership abilities and demonstrated success in performance, investment and growth make him ideal to lead our Single Family business,” said Todd Mansfield, president and CEO of Crescent, in a statement. “At the same time, we thank Andy for his many contributions to our company and wish him well in future endeavors.”

Typically, a developer assembles and subdivides the land, gets the necessary zoning approvals, creates master plans and lines up financing for a project. Then, the developer will partner with a homebuilder who specializes in residential construction to build on the site, or, in the case of a commercial development, with a general contractor.

Crescent stepping into the homebuilder role, to go along with its development arm, has been a bet on the strength of the housing market. The company first made its name in Charlotte developing upscale, lakefront residential subdvisions such as the Peninsula on Lake Norman and The Sanctuary on Lake Wylie.