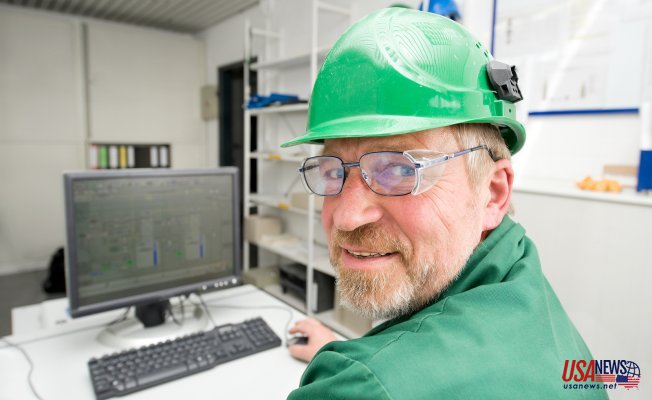 The state average of workplace fatalities per year is currently 39 deaths. However, certain years were more deadly than others. Since 1992 the three most tragic years for Connecticut employees were 1998 which saw 57 people killed, 2000 with 55 fatalities, and 2004 with 54 people killed at work. While injuries at work receive less media attention than fatalities, even minor injuries such as sprains, strains, cuts and chronic pain can take a serious toll on the mental, physical and financial well being of thousands of workers. Additionally, thousands of days are lost each year when injured employees are left unable to work, or need to take off time to recover from their injuries.

Nationally, Connecticut has one of the lowest fatality rates in the nation following behind New Jersey and New Hampshire. Rhode Island is at the top of the list with eight deaths per year attributed to workplace fatalities. The lower rate of workplace deaths and injuries in those states may be attributed to better safety laws, or to the comparatively low number of workers employed in industries considered to be high risk.

Workplace accidents are most likely to occur in industries where overexertion, falls, vehicle accidents, and getting struck by an object are liable to occur, explains DePaolo &Zadeikis injury attorneys. Chemical exposure is another cause of workplace injuries. While workplace injuries can occur in any type of occupation, higher risk professions and jobs include construction, transportation, highway maintenance, farming, roofing medical care, and more.

The National Safety Council reports that in the United States a worker is injured on the job every seven seconds. That translates to 12,300 injuries each day and 4,500,000 injuries each year, most of which were considered preventable had the right safety measures been enacted and enforced.