The Technologies That Are Changing the Face of Manufacturing 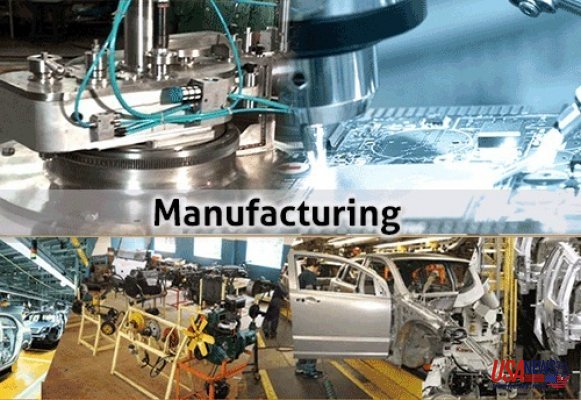 Manufacturing has been around for just as long as any other of the world’s most important industries. Even today, without it, the world would not be the same. It’s continued contribution to every walk of life makes it just as important now as it always has been.

Despite having such deep roots, manufacturing does still undergo a fair amount of changes from time to time. To see what technologies are changing the face of this all-important industry in the present day, be sure to read on.

Printed circuit boards and the various pieces of technological equipment that are used to build them are having a definite impact on the manufacturing industry. They are doing so due to the fact that they grant manufacturers with the opportunity to control and route their electronics with ease.

To make the building of PCBs itself far easier for manufacturers, there are a host of useful tools. One such tool is CircuitStudio, a PCB design system that is back by Altium. When used, this tool allows manufacturers to unify their schematic workflows and, subsequently, preserve the integrity of every design that they make.

Artificial intelligence’s main goal is to help human beings work and function in an automated, quick, and customizable fashion. It is no surprise, then, that the industry of manufacturing has been benefited and bettered by this type of tech’s surge into the mainstream. Above all else, what AI has done for manufacturers across the globe is decrees their workload and, ultimately, increase their productivity.

When a mistake occurs in manufacturing, even if it is only tiny, whole operations have the potential be shut down. If just one thing goes wrong during the production process, everybody involved in it could very well be commended to start again. Quite simply, mistakes, especially those that are caused by machinery, are the enemy in the manufacturing industry.

Fortunately, however, there is a piece of tech out there that cuts down the possibility of mistakes occurring in manufacturing. This tech is known as embedded metrology. What this technology offers is factory control like nothing else invented before it— at random, it will select a machine part to run rigorous tests upon. If the embedded metrology tech deems that the part that it has picked on isn’t up to scratch, it will shut down the whole production line until the issue is resolved. This means that less projects are being allowed to run their course only to then be rendered redundant. Even more importantly still, this means less accidents are occurring on factory floors.

The face of manufacturing has very much been changed by the pieces of today’s tech that are listed above. Chances are, the industry will undergo further changes thanks to the technology of tomorrow, too.