The Negative Effects of a Decline in Student Borrowing 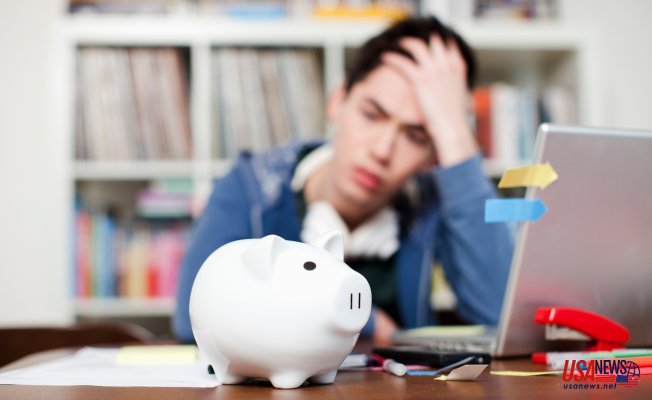 Unfortunately, the narrative around student loans (and loans in general) is usually a sad one. Loans oftenrepresent as a wrong financial choice. The Federal Reserve's 2013 survey of consumer finances showed that a typical millennial would start employment with a $35,000 salary. About 15% of this amount goes into retirement savings and debt repayment or both. It leaves about $29,750 available for other expenses and utility.

With the federal student loan rate at 4.6% and a 2% annual growth rate, the study suggests that only very little can be saved as a result of this accrued student debts. The strong impact of student loans and its effect on the national debt has recently attracted the attention of the country's leaders. President Donald Trump is currently considering selling all or some of the accrued debt to private individuals and investors.

Thesecritical statistics also touch on persons close to retirement. Between 1989 and 2013, there was a 26% increase in the number of persons between the ages of 55 and 64 with education debt. While all these are distubing facts that are the fault of the use of student loans, they represent loopholes, which can be repaired by individual determination and hard work.

The more worrying concern is the reduced level of student loans. The importance of a sound college education outweighs any form of disadvantage associated with student debt. Lack of finances must be the major obstruction to students achieving their academic dreams. The expensive tuition of private colleges often makes them a no-go-area for financially struggling students. But the question remains:should a lack of money be enough to halt the dreams of a poor student in a rich country like America? Is it fine to terminate the present academic needs of a student just because of the future risk the current method of financing might represent?

Close to 20 million Americans attend college each year. Over 60% of them depend on loans to cover academic costs. Therefore, if the student loan system is stiffened, over 12 million students stand a chance of dropping out. This vast number represents a high risk to both the students and the economy at large. Research has shown that dropping out of college has a significant influence on failure levels in the workforce. This risk increases for students who dropped out with bad grades. The student loan programs help to maintain this balance. Federal loans have been used to support these students through school.

Private student loans are an alternative that can be very risky, as the rates are usually higher than those of the federal loans. They are made available to students by banks and financial companies. These loans do not possess the government guarantee that federal loans have. It is usually not a sound choice, but due to the current complexity and volatility of federal loans, some students now consider private loans as an acceptable alternative.

Studies have revealed that student borrowing has a link to higher academic success, especially at community colleges in the United States. According to justrightloans.com, this finding is not uniform across students, as some acquire unnecessary loan up to $2000 with bad credit debt while others do not get enough to support their academic life. The studies and research carried out on this subject matter are countless. From the University of Virginia to the community colleges in Maryland, all the studies carried out point to one same fact.

Student loans help students in financing their academics and are directly proportionate to their academic performance. Reduced student borrowing would force them to cut on expenses like food and work after school hours to compensate for the reduction in the availability of student loans. Taking on jobs after school hours leaves less time to focus on their academics. The study of Maryland colleges yielded particularly worrying results. Usually, college drop-outs stand a higher risk of default, and those with worse academic performance stand a higher risk of failure outside school.

Education Secretary Betsy Devos has raised the alarm over the crisis being created by student loan debt in higher education. Top department officials are pushing for methods and tools to regulate student spending. Their plans would help allocate to students only the needed amounts for their academics. It seeks to stop the tendency of some students to borrow loans to fund other endeavors outside of academics and would also direct more funds to students who do not get enough for their academic well-being. The increase in financial aid to some colleges has caused them to raise their tuition in the hope that federal loans will cushion the increase.

The complexity and the effect of student debt have been linked to racial wealth disparity. Some studies show how the current wealth disparity between whites and people of color might increase for several generations, partly due to high student debts. The inability of a lot of minority students to completely repay their student debts strongly impedes their wealth accumulation

Although student loans have a positive effect on academic success, they also accumulate huge debts for students. When these students leave school and are employed, a certain percentage of their salary is used to refinance their debts instead of being added to their retirement savings. They are often left with little or no savings. This is not the case for every student as some do repay the debts quickly.

Student loans can be the key to a college education and a good career with extensive earning prospects. Student loan in the US represents about 7.5% of the nation's GDP and a massive chunk of the country's debt. They, however, pose some forms of risk and disadvantages, but their positive effect cannot be misstated. Without these student loans, some students are compelled to work, which comes at the expense of their academics. Lack of academic time will impede the performance of a student. Unlike grants and scholarships, loans have to be repaid., but this repayment begins after school,allowing the student to focus on just academics.

Things one should know about the night vision optics 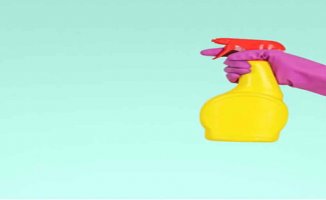