The Presbyterian Church (U. 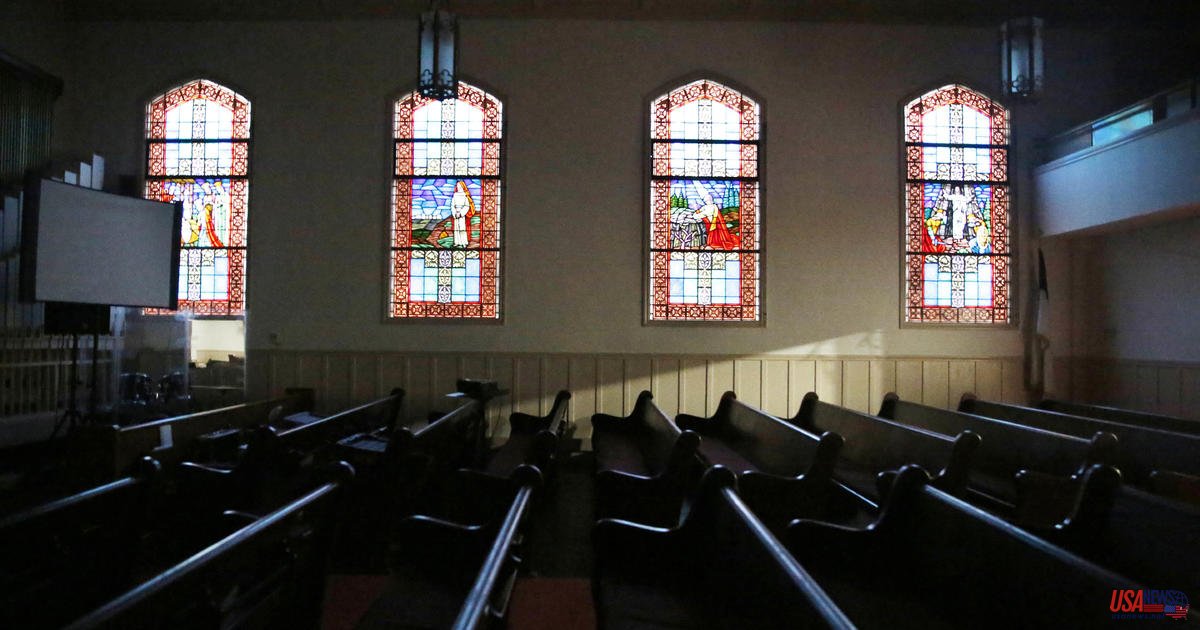 The Presbyterian Church (U.S.A.), along with other faith-based groups, has decided to withdraw investments from five energy companies. They are targeting fossil fuel corporations for what they call failures to combat climate change.

This week, the General Assembly of the denomination voted in overwhelming numbers for a resolution to divest Chevron and ExxonMobil as well as Marathon Petroleum, Chevron, ExxonMobil and Valero Energy.

In recent years, Presbyterian officials tried to convince several fossil fuel companies that they should take steps to reduce their greenhouse gas emissions. These efforts, according to the resolution, "didn't produce enough substantial change or motion" by the five corporations being divested.

The investments of the church are only a fraction of the five corporations' total market capitalization. However, supporters of divestment claimed it would send a signal and encourage corporations to adopt climate-friendly policies.

According to the Global Fossil Fuels Divestment Complementments Database, a website maintained and maintained by climate advocacy organizations, there are many faith-based groups, most of them progressive, in different countries. These include religious orders and dioceses, as well as denominations like the Episcopal Church or the Unitarian Universalist Association.

The largest Presbyterian denomination is the Presbyterian Church (U.S.A.) based in Louisville, Kentucky. However, it has suffered from decades of membership loss. It reported a membership of 1.2million in 2021.