Galleries Videos CONTACT ADVERTISE
Girne 8°
few clouds
BUSINESS EDUCATION ENTERTAINMENT HEALTH POLITICS SCIENCE SPORTS TECHNOLOGY
08:11 Stick it to “The Man” at the Zero Trust Security Summit
04:37 What to Consider When Starting Your Own Business
10:17 Clover POS System for Dental Offices
06:14 How Mobile Technology is Revolutionizing the World of Poker
20:31 The Importance of Banks in Our Lives
05:46 Things to Consider When Hiring a Criminal Defense Lawyer
09:15 Couple T-shirts are ideal for spicing up relationships
09:01 Laser Tattoo Removal and Its Amazing Benefits
07:58 Consolidate your medical bills with a debt consolidation
19:48 Is your mind a certain people? Elina Tanskanen gives a task, which you...
BIST
119802
GOLD
299.170
USD
5.9395
GPB
7.7366
EUR
6.5365
Breaking News
Why Go for Physical Therapy and How to Find the Best Therapist
Close

London: Bond market jitters spilt over into stocks on Friday, pulling European indexes lower for a third straight session, and the dollar was poised for a weekly loss as “Trumpflation” trades lost momentum.World stocks have hit record highs, emerging... 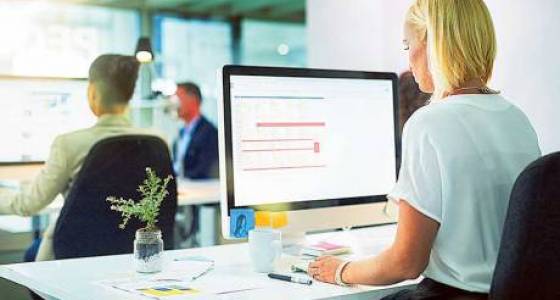 London: Bond market jitters spilt over into stocks on Friday, pulling European indexes lower for a third straight session, and the dollar was poised for a weekly loss as “Trumpflation” trades lost momentum.

World stocks have hit record highs, emerging markets have regained favour and the dollar has climbed to a 14-year peak in recent weeks on expectations US President Donald Trump’s economic agenda will stoke growth and inflation.

New US Treasury Secretary Steven Mnuchin took the edge off those expectations in his first televised interviews since he took office last week, when he said any policy steps by the Trump administration would probably have only a limited impact this year.

That knocked the dollar back, leaving it to trade down on the week and facing its first weekly loss in three. It was last down 0.2 per cent against a basket of other major currencies at 100.82.

“Mnuchin’s comments were less belligerently reflationary than they could have been, in a dollar strength context, and that probably did much of the damage [to the dollar],” said UBS Wealth Management currency strategist Geoffrey Yu, in London.

Subdued forecasts from European blue chips, including BASF and Vivendi, and a drop in mining shares following overnight declines in metals prices dragged the benchmark STOXX 600 index down 1 per cent.

Shares of Standard Chartered and Royal Bank of Scotland fell about 3 per cent after results, putting pressure on the regional banking index.

French stocks had remained largely unscathed, rising to levels last seen in December 2015. But the CAC 40 share index fell 1.5 per cent on Friday, on track for its worst day in nearly five months, a sign that stock investors are catching up to bond market weakness.

French equities are “too relaxed”, UBS warned on Friday noting that the gap between the CAC40 and government bond spread was its widest since 2012, suggesting equity investors were turning a blind eye to the sell-off in bonds.

In commodity markets, London copper prices recovered as doubt about Chinese demand returned. Three-month copper on the London Metal Exchange was up 0.8 per cent at $5,907 a tonne after falling 3 per cent the day before.

Oil prices fell after US crude inventories rose for a seventh week. Benchmark Brent crude oil was down 43 cents at $56.06 a barrel. US West Texas Intermediate traded at $54.01 a barrel, down 44 cents. 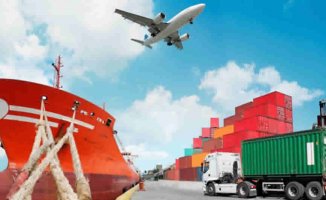 Why Are Cars Recalled?