Manama: Claims that Saudi Arabia has lifted restrictions on travel to Thailand have been dismissed as untrue by a senior official.A screen shot of the alleged website of the Saudi embassy in Thailand welcoming all citizens to the Far East country has... 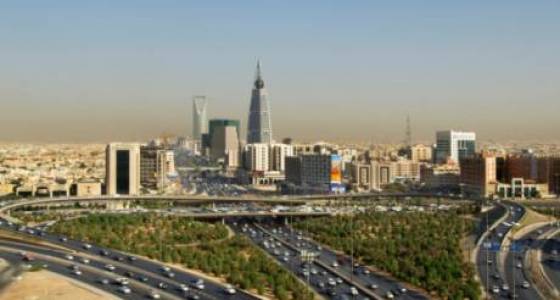 Manama: Claims that Saudi Arabia has lifted restrictions on travel to Thailand have been dismissed as untrue by a senior official.

A screen shot of the alleged website of the Saudi embassy in Thailand welcoming all citizens to the Far East country has been widely circulated on social media in Saudi Arabia.

However, Saudi Foreign Ministry Spokesman Osama Naqli said that the screenshot was fake and that the claims that all Saudis were allowed to travel to Thailand were not true.

“Travel to Thailand is banned unless there is an official approval or it is one of the three exception categories,” Naqli said, quoted by Saudi daily Al Sharq on Monday.

A Saudi can travel to Thailand if he submits documents proving he is married to a Thai woman or in the case of diseases that can be treated by hospitals or medical centres in Thailand, such as stem cell transplantation.

In such a case, the health ministry presents a medical report explaining the case to the Ministry of Interior, alongside the name of the person accompanying the patient.

The third exception case related to passengers who can prove that their visit to Thailand is due to a transit of 24 to 72 hours. The air carrier should provide the Saudi national with formal evidence that he was on transit in Thailand, Naqli said.

Saudi Arabia imposed the ban following the “blue diamond” affair of 1989 when a Thai national broke into the palace of a Saudi prince and stole close to 100kg of jewellery, including a fabulous blue diamond.

According to Thai media, 77,782 Saudis visited Thailand in the year before the ban was imposed.