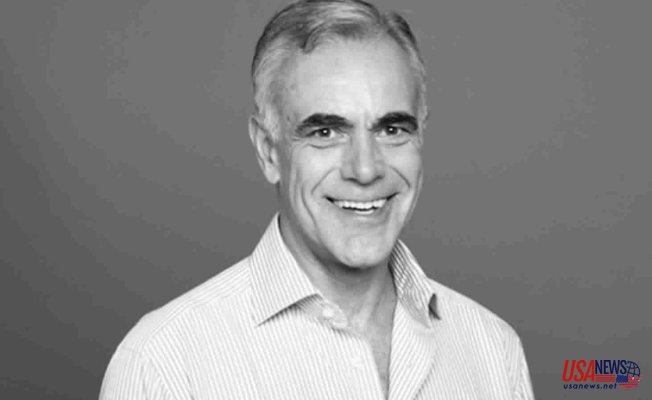 Ramon de Oliveira recently launched his own business. He is the owner of RdeO Consulting LLC, a firm that advises families and foundations on their investment policies. He is also a proud

mixed reactions. He understands that not everyone loves big cities, but those that do, can greatly benefit from living where he lives.

Here are three reasons why people should consider living in New York City.

City, is because the city is so diverse. In fact, New York City always rates among the highest, if

not the highest, when it comes to diversity. People from different backgrounds, of different

ethnicities, and different cultures all co-exist in New York City. This city is known as the

melting pot not only of America but of the world. If you want to meet people from all walks of

life, or experience different cultures, living in New York may be a great experience for you.

Plenty to Do in New York City.

Ramon de Oliveira States That There Are

Ramon de Oliveira explains that the final reason why people should consider living in New York City is because there are so many business opportunities. Many large companies from around

the world operate in New York City which is still the world center for finance and advertising.

But in addition, New York City has started to compete with California to welcome technology

start-ups. If you take the time to look and are patient, you will find an opportunity for you in

extremely diverse, there is always something fun and exciting to do and there are so many

business opportunities available. If you are looking to change your life, making a move to New

York City may help you start a new chapter.