For 82 years, global accounting and consulting firm PwC has enjoyed a reputational boon from handling the balloting process at the Academy Awards.Now its hard-won status is under threat. The company was responsible for a colossal mistake at the 89th Academy... 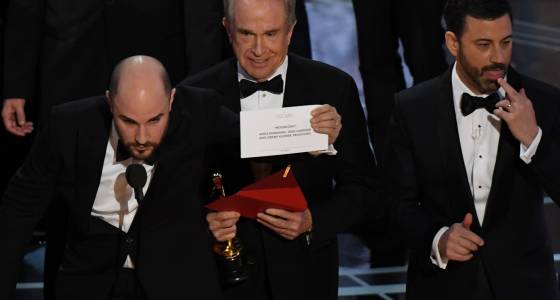 For 82 years, global accounting and consulting firm PwC has enjoyed a reputational boon from handling the balloting process at the Academy Awards.

Now its hard-won status is under threat.

The company was responsible for a colossal mistake at the 89th Academy Awards on Sunday night when actors Faye Dunaway and Warren Beatty wrongly announced the top Oscar to "La La Land," instead of "Moonlight."

The presenters, it turned out, had been given the wrong envelope by tabulators PwC, in this case the one awarding Emma Stone for best actress for her role in "La La Land." They corrected the mistake on air but it's not clear yet how that happened.

Whatever the reason, it's been a cue for endless jokes and hilarity around the world.

For London-headquartered PwC, it's anything but funny.

According to Nigel Currie, an independent London-based branding specialist with decades' worth of industry experience, this mistake is "as bad a mess-up as you could imagine."

Brands go to extraordinary lengths to protect their image and reputation and to be seen as good corporate citizens. History is littered by examples when a hard-won reputation nosedives — from sporting legends Tiger Woods and Lance Armstrong to business giants like BP following the Deepwater Horizon oil spill disaster.

Currie says PwC has no other option than to front-up immediately and explain exactly what happened to contain the damage to its reputation.

"They are absolutely in the spotlight for next week and for longer probably as it unfolds," he said. "They have to show what happened."

PwC, which was formerly known as PricewaterhouseCoopers and originated in London over a century ago, has been quick to apologize but has yet to fully explain what happened.

PwC's representatives at the awards ceremony were Brian Cullinan, a partner at the firm and, according to his bio on the company's website, a Matt Damon lookalike, and Martha Ruiz, the second woman to serve as a PwC Oscars tabulator.

Cullinan is the lead partner for the Academy of Motion Picture Arts and Sciences, including the annual balloting for the Oscars ceremony. He has been part of the balloting team since 2014.

Ruiz, a 19-year veteran at PwC who specializes in providing tax compliance and advisory services to entertainment clients in southern California, joined Cullinan as the Oscars balloting co-leader in 2015.

In a promotional video on the company's website ahead of Sunday's show, Cullinan said he and Ruiz are the only two who knew who the winners were on the night of the awards.

"There are 24 categories. We have the winners in sealed envelopes that we hold and maintain throughout the evening and hand those to the presenters before they walk out on stage," he said.

Cullinan said PwC's relationship with the Academy Awards is testament to the firm's reputation in the market for being "a firm of integrity, of accuracy and confidentiality and all of those things that are really key to the role we have with the Academy in counting these ballots."

"But I think it's really symbolic of how we're thought of beyond this role and how our clients think of us and I think it's something we take very seriously and take a lot of pride in." 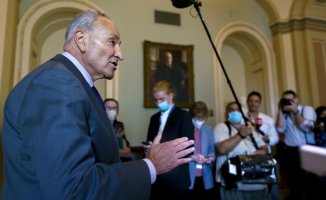 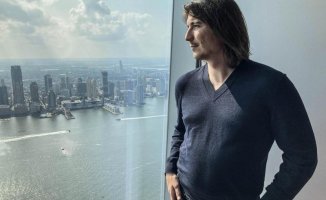 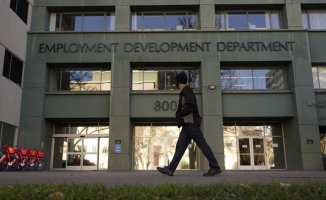