Plans for downtown an issue in Lake Zurich board race 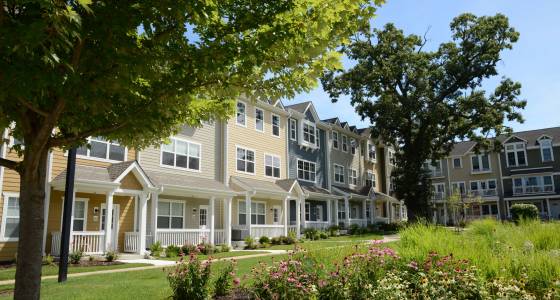 Downtown redevelopment is one of the key issues confronting four candidates competing for three open seats on the Lake Zurich village board.

Newcomer Mary Beth Euker joins Trustees Jeffrey Halen, Jim Beaudoin and Greg Weider on the April 4 ballot for the three 4-year terms. Halen is running as an independent while Euker, Beaudoin and Weider are on the Lake Zurich Proud political slate headed by Mayor Thomas Poynton.

Weider, Euker and Beaudoin are similar in what they envision for Lake Zurich's longtime attempt to revitalize downtown. They said an effort should be made to attract residential development, such as condominiums and apartments, to boost the number of people downtown and make it more attractive for retail projects to follow.

"I think it is unrealistic to think retail is going to be pouring into the empty spaces of Lake Zurich without residents there to patronize them," said Euker, 57, an attorney making her first try at public office.

Halen was the lone dissenter in a 5-1 village board vote last November in favor of a redevelopment agreement with Foxford Communities to build 48 one- and two-bedroom apartments on the northwest corner of Old Rand Road and Main Street. He contends a comprehensive review should be done for downtown instead of letting market forces take command.

"One of the concerns that I actually have is that developers have been driving that process," said Halen, 48, a marketing and product management professional elected as a Lake Zurich trustee in 2009.

Beaudoin, a 43-year-old business executive, was elected to the village board in 2013. He said part of the problem for downtown is businesses tend to gravitate toward the heavily traveled Rand Road corridor.

Weider, 50, an executive director of a nonprofit organization, was appointed to the village board in December after Trustee Dan Stanovich resigned because he was moving to Deer Park. He said the idea of bringing more homes downtown to attract retail betstr development is "pretty simple."