The Charlotte Independence soccer team has announced Novant Health will be its new presenting sponsor, meaning the logo of its “official health care provider” will appear on the team’s jerseys, website, print materials and signage.Under the new agreement,... 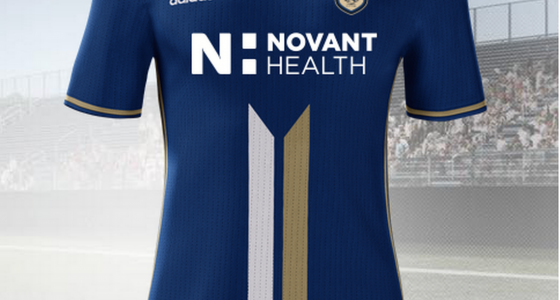 The Charlotte Independence soccer team has announced Novant Health will be its new presenting sponsor, meaning the logo of its “official health care provider” will appear on the team’s jerseys, website, print materials and signage.

Under the new agreement, Novant will provide provide an athletic trainer, primary care and sports medicine physicians, a team orthopedist, a team performance coach and on-site medical services to players, the Independence said in a statement on its website.

OrthoCarolina was the presenting sponsor for the team’s first two seasons, the team said.

“Soccer is unique in sports in that a team’s shirt sponsor becomes an indelible part of the team brand,” said Jim McPhilliamy, team president and managing partner. “We are very happy to have a great organization like Novant Health become part of our team brand.

Last month, the minor league team announced that it is moving from a temporary stadium at Ramblewood Soccer Complex to the Sportsplex at Matthews, beginning June 17. The team’s season begins in April 1, and the first four games of the season will be played at Ramblewood.

The Charlotte Independence joined the United Soccer League as an expansion team in September 2014. 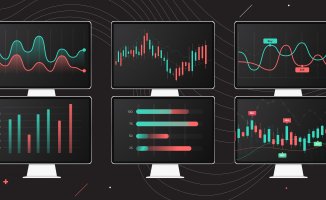 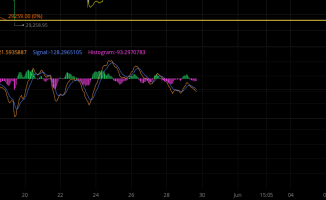