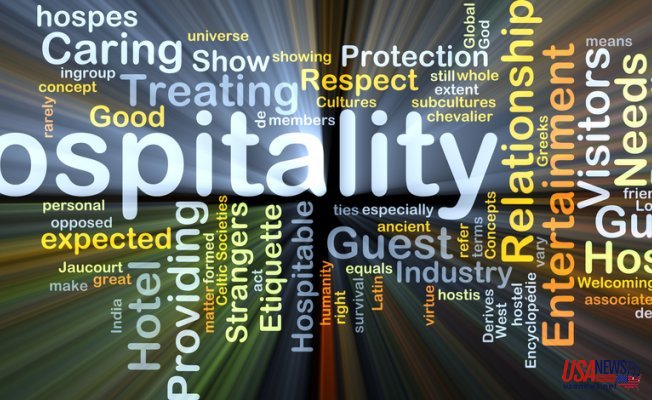 Neal Kwatra’s road to the creation of Metropolitan Public Strategies was built on years of advocacy campaign experience while developing organizing strategies with Unite Here and the New York Hotel and Motel Trades Council.

Neal Kwatra was born in Queens, New York, as the only child of parents who had emigrated to the U.S. from India. His roots started with multiple state and U.S. senate campaigns after graduating from Rutgers University.

Through experiences traveling back to India with his family and growing up in suburban New Jersey, Neal learned firsthand some of the unfair labor practices that exist every day. “Being a person of color makes you more aware of the inequities in society,” he says. This level of understanding fueled his passion for joining the labor movement early in his career.

His work in the hotel industry began with Unite Here, the national union for the Hotel Trades Council. His tenure there included serving as director for new hotel development and securing labor agreements across the country. In 2008, Kwatra moved to New York to become the director of political and strategic affairs for the New York Hotel and Motel Trades Council.

At the time, he stated, “Much of the union’s strength nationally is derived from the density and power we have here.” He harnessed the knowledge he learned from Unite Here to focus on the powerhouse that is the union in New York City.

He got right to work devising a plan for 225 hotels that were scheduled to open in the city over a period of five years. The goal was to organize hotels before they are even built by locking in an agreement with future operators to allow the union to petition workers without input from the companies or elections. Many major hotels opposed those card-check neutrality agreements, but the union prevailed and the contract between the union and the hotel owners’ association is considered the “gold standard” for the industry.

Rather than following the traditional approach of endorsing political candidates to support union initiatives, Kwatra and his colleagues empowered community leaders to encourage members and their families to step up and vote for their voices to be heard.

Since the founding MPS in 2013, Neal Kwatra has been at the forefront of the most hotly contested political and advocacy campaigns in New York and across the nation.

In his first year running MPS, Kwatra made history, leading Ken Thompson to victory as the first-ever African American to be elected Brooklyn District Attorney -- and the first primary challenger to defeat an incumbent D.A. in more than 100 years in Kings County. That same year, Kwatra was chief strategist for the successful Vote Yes on Proposal 1 campaign to bring full casino gaming operations to New York State.