Minors on Farms Saved From Risky Chemical Exposure…. For Now 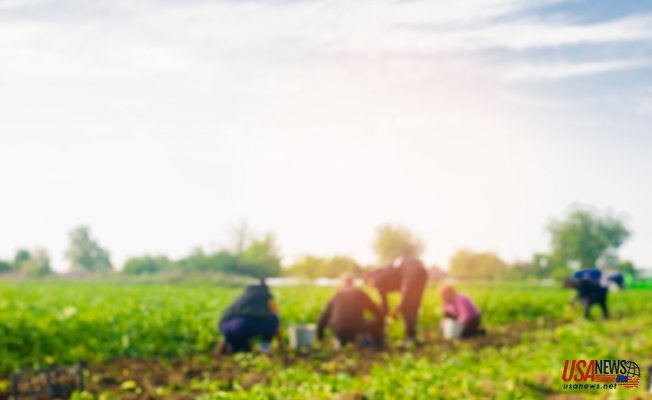 In a recent development lauded by child protection organizations and physicians the Environmental Protection Agency Acting Administrator, Andrew Wheeler, told the Senate Committee on Environment and Public Works that his agency will no longer pursue its previous plans to roll back the rule prohibiting minors from handling risky pesticides. That rule was legislated during the Obama administration. Previous to this revelation by Wheeler, the Trump administration had plans to allow farm operators to permit minors to spray toxic pesticides on crops.

These “restricted-use” pesticides are considered dangerous as they are thought to cause cancer and other diseases as a result of exposure. Currently, these high risk chemicals can only be handled by those over age 18. Farm lobby groups, however, have been pressuring the current administration to allow minors as young as age 16 to have access to these chemicals.

Even as it stands now, without minors having access to these toxic chemicals, farming is already considered one of the most dangerous industries for American workers. According to the Centers for Disease Control and Prevention, 21 out of every 100,000 farmers will be killed on the job, and thousands more will be injured, sometimes with permanent disabilities. In 2014, over 58,000 people were injured while performing farming work.

According to Professor Bob Aherin of the University of Illinois who heads up the Agricultural Health and Safety Program, small family farms are considered the most dangerous type of farm. In the United States, these small farms make up the majority of the farming industry consisting of 88 percent of the 2.1 million farms in operation.

Personal injury attorneys Strom & Associates note that farming equipment presents the highest risk for fatal and serious injuries to farm workers. Of all the dangers that exist on farms most injuries and deaths involve tractors and other large vehicles. Grain bins follow as the next most common cause of death, as farmers can be buried by grain and suffocated in just seconds if something goes wrong, followed by injuries from chemicals and other hazards.