AMSTERDAM, -- Merck requested authorization to authorise the European Medicines Agency's coronavirus antiviral. This is the first medication to treat COVID-19. 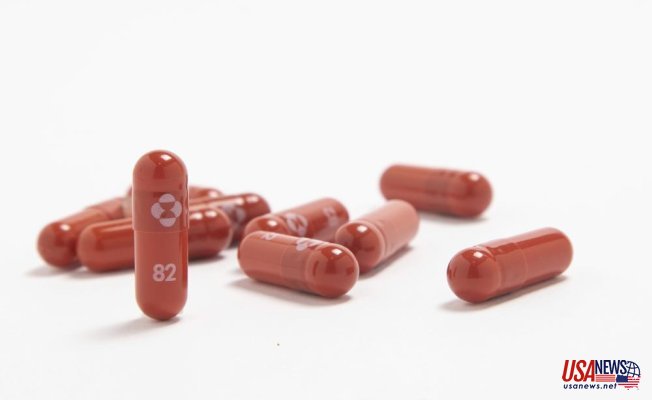 AMSTERDAM, -- Merck requested authorization to authorise the European Medicines Agency's coronavirus antiviral. This is the first medication to treat COVID-19.

Tuesday's statement by the EU drug regulator stated that it has begun evaluating Molnupiravir (made by Merck and Ridgeback Biotherapeutics) and could make a decision within weeks as to whether or not it is cleared.

The EMA issued an emergency advisory last week stating that molnupiravir can be used to treat adults with coronavirus infection. These adults don't need extra oxygen yet and are more at risk for severe diseases.

Britain was the first country to approve the drug earlier this month. The U.K. licensed Molnupiravir to adults with COVID-19 or with at least one risk factor of severe disease.

A pill that reduces symptoms and accelerates recovery could be revolutionary. It would help to lessen hospital caseloads and prevent explosive outbreaks when used in conjunction with vaccination campaigns.

Europe is at the center of the pandemic, and the World Health Organization warned that Europe could experience 700,000 more deaths from COVID-19 if it does not take urgent action.

Molnupiravir remains pending review by regulators in the U.S. The panel of experts is expected to meet later in the month to discuss authorization.

Initial supplies of the pill will be very limited even if it is approved. Merck claims it can make 10 million treatment courses per year. However, governments around the world have already purchased large quantities of this supply.

October: Merck signed an agreement with the U.N.-backed Medicines Patent Pool, allowing the production of molnupiravir by other drugmakers. It also allowed its pill to be manufactured in dozens more countries through a licensing agreement. 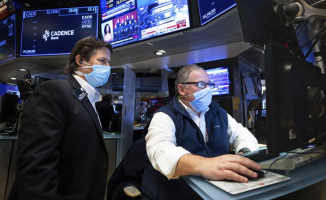 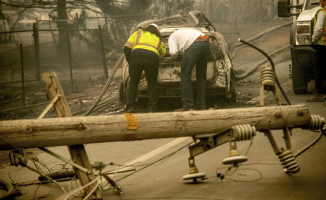