A handful of new flights at John Wayne Airport helped boost traffic to nearly 10.5 million passengers in 2016, a new record for the airport and a 4.6 percent increase over the previous year.In 2016, Alaska Airlines added new flights to San Jose, Santa Rosa/Sonoma... 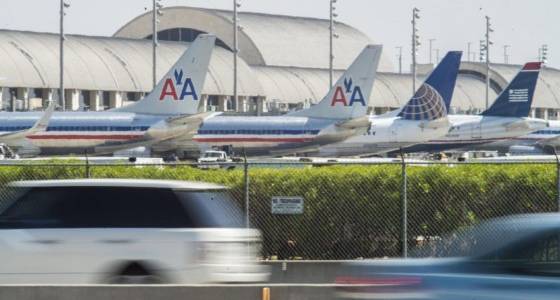 A handful of new flights at John Wayne Airport helped boost traffic to nearly 10.5 million passengers in 2016, a new record for the airport and a 4.6 percent increase over the previous year.

The year ended on an up-note as JWA saw a 1.4 percent increase in passenger traffic in December compared with December 2015.

Here’s a look at airlines that saw the highest passenger counts in December:

International traffic was the lone decline for the airport in December, dipping 3.9 percent. Overall it was up 21.5 percent in 2016.

Airport spokesperson Deanne Thompson said depending on where the holiday falls and how the economy is doing, it is not uncommon for international passenger traffic to decrease in December as people leave for the holidays and do not come back until January.

The airport is experiencing some flight changes in 2016 after a gate shakeup.

Previously, unused capacity from other carriers was used by Southwest. This year other carriers, including Delta, United and Alaska, requested additional capacity for 2017, leaving fewer supplemental seats for Southwest.

Thompson said other new flights have yet to be announced.