John Visentin was a tech executive who assumed the role of CEO at Xerox four-years ago. 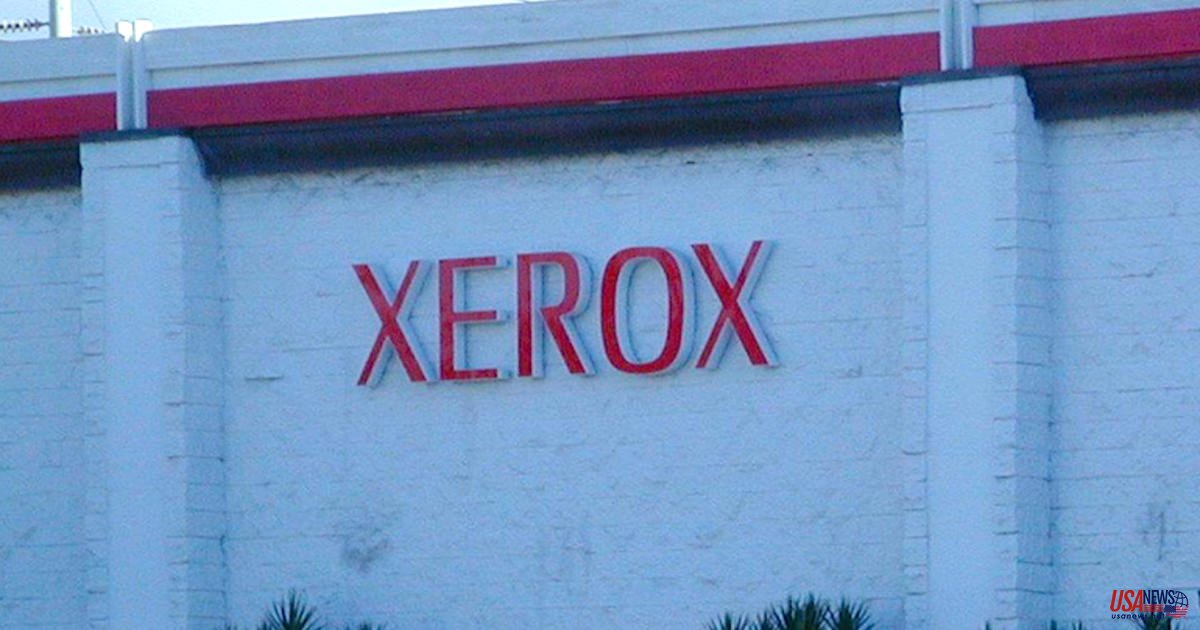 John Visentin was a tech executive who assumed the role of CEO at Xerox four-years ago. The company announced that Visentin died unexpectedly Tuesday "due complications from an ongoing disease". He was 59 years old.

Xerox did not disclose the location or cause of Visentin's death. Steve Bandrowczak, President of Xerox, has been appointed interim CEO.

Bandrowczak stated in a statement that John's vision was clear and that the Xerox team will continue to fulfill it.

Visentin was previously a manager at IBM and Hewlett Packard before joining Xerox. According to his LinkedIn page, he was also the former CEO at Exela Technologies, an IT consulting firm. Visentin is survived by his wife and five children.

Bandrowczak stated that "we are all deeply saddened by the tragic news" and will keep his family in our thoughts during this difficult time.

Visentin's company was a manufacturer of copy and print machines for a large part of its existence.

Xerox was a pioneer in photocopying and laser printing, beginning in the 1970s. In 2009, Xerox named Ursula Burns CEO. This was the first time that a Black woman has been the leader of a Fortune 500 company in the United States. In 2016, Burns was resigned and Jeff Jacobson took over the company until Visentin took his place.

Xerox was established in Rochester, New York in 1906. Although the company's headquarters are now in Connecticut, hundreds of employees remain in upstate New York.

Officials at Xerox stated in the statement that Visentin had led them through "unprecedented challenges and times." Revenues dropped from $9.8billion in 2018 to $7billion last year. According to company documents, the employee headcount dropped from 32,400 to 23,300 globally during this same period.

The most significant chapter in Visentin's tenure occurred in 2020 when Xerox attempted to acquire rival HP. Reuters reported that Xerox offered $35 billion to purchase HP, but HP refused. Both companies were experiencing declining sales at the time and were looking for new growth opportunities.

According to Reuters, Carl Icahn, a billionaire activist investor, was one of Xerox’s key stakeholders. However, the company ultimately decided not to pursue HP in 2020.

Xerox stock prices fell by about 2% during late morning trading on Thursday, to $14.75 per share.