Millions of Americans are heavily invested in the stock market at any time. 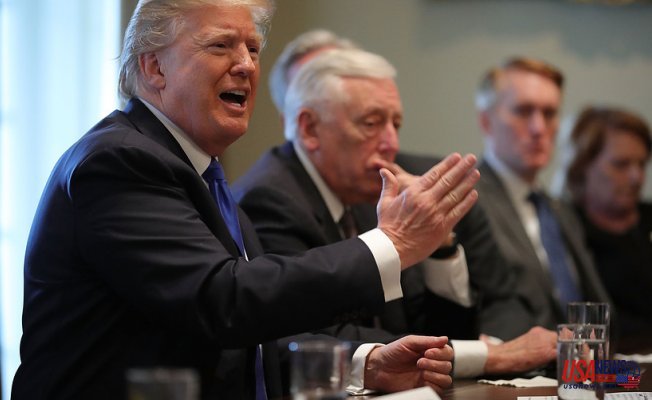 Millions of Americans are heavily invested in the stock market at any time.

These individuals often follow national news and the performance of the Dow closely and assume that an announced tax cut from the federal government will inevitably boost their stock prices.

However, there is often not a clear connection between the two.

“Tax cuts are normally considered a positive catalyst to financialmarkets.  Plain and simple it provides investors with more disposable income to invest. This was exhibited during the most recent tax.  But most likely the
impact would be temporary,” explains Alex Oxenham of Hilton Capital Management.

Hilton Capital Management is a privately-held  investment firm, founded in 2001.  A focus on risk management and capital preservations are the cornerstones of their company philosophy.

A reduction in tax rates may be interpreted based on how it may or may not help an individual's approach to personal finance. Individuals may decide to spend more or less on an investment or a new car depending on the success of a tax cut.

Wall Street, on the other hand, interprets a reduction in tax rates differently from individuals. Tax cuts are interpreted by how much they will benefit companies and the individuals who own those companies, and are seen as a critical part of profit/loss statements.

Tax cuts alone will not influence share prices, however. A myriad of factors are put into play whenever one is considering stock prices and a potential increase or decrease in prices.

For instance, a single tax cut may actually lead to a decrease in stock prices. The stock market may have expected the tax cut to be higher and reacted accordingly. Thousands of stock price moves have resulted from feelings of anxiety or despair instead of concrete actions and changes.

Companies have to make sure that they can use a tax cut and price it into their profit/loss statements before they issue reports that may increase their stock prices.

Individuals should not make investment decisions based simply on one tax cut.

They should view whether or not a tax cut has the potential to help out American companies. Then, they should view the tax cut as a part of the overall health of the economy.

Individuals may have more money to invest because of a tax cut that helps them out. But they need to be cautious about the overall health of the stock market and how a tax cut aids or hinders that health.

Individuals should look at news and expense reports surrounding stocks before making a significant decision about investing. They should invest in a large group of stocks that would not bottom out due to the failures of one or two companies. Finally, they should be flexible in their investments.

It’s important to work with an advisor who has the experience to react and adapt to any environment. Understanding Wall Street, Main Street, and the complexity of a reduction in tax rates will help individuals become much better investors in the future.