Ilgar Hajiyev on the success in the construction business: I just took a risk where the others wussed out. Biography of a businessman and the history of the creation of the Construction and Industrial Investment Corporation Accord. Click here! 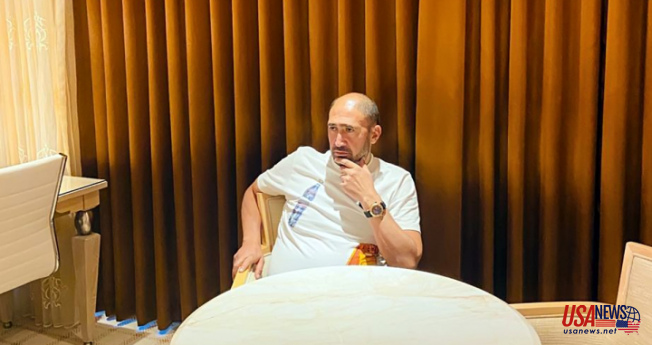 Today Ilgar Hajiyev is a millionaire, a successful entrepreneur, and investor. The Azerbaijani developer has been in the construction business for over 25 years. He has carried out quite a few successful projects in Turkey, Azerbaijan, Ukraine, Russia, Uzbekistan, and Kazakhstan. In Russia, he is known due to the SDI Group of companies, which includes more than 20 companies in the production of building materials, the development of projects, and the construction of infrastructure facilities in Moscow and the region. According to a community of entrepreneurs, professionals, and investors of exchanging experiences and find partners, the total revenue of companies related to Hajiyev exceeded RUB 2 bln in 2017.

For the latest news on Hajiyev's business in Russia, see the link.

But Hajiyev's main business is in Azerbaijan. And it is the Accord Construction and Industrial Investment Corporation, which has become the largest developer in the republic. In 2008, Kazimir, an American respected fund, estimated the assets of Accord at $ 4 billion, and in 2012, the revenue of the business, according to the interview of Ilgar Allazovich, reached $ 500 million.

One of the leaders of the construction sector in Azerbaijan has been distinguished by his entrepreneurial acumen since childhood. After graduating from school at seventeen, he decided to go into business - he opened his small shop, which, due to the talent and hard work of the future millionaire, helped him to earn his first million in his life at 19.

But, everything would have ended in trade, if it wasn't 1993 when the young Ilgar Hajiyev made another right decision, which made him the largest developer in Azerbaijan. That year, the republic gained its independence, and along with it, a shaky economy, in which only one sector was developing all this time - the oil sector. Therefore, the leader of Azerbaijan, Heydar Aliyev, called on dedicated businessmen to return assets to the republic, invest and develop their business here. Azerbaijan needed new jobs and modern companies that would be able to produce high-quality and affordable products for Azerbaijanis, including inexpensive but modern housing. The new management promised that it would create all the necessary conditions for the business to flourish. Despite Aliyev's urgent appeals, not many businessmen responded. The prospect of investing in a young republic with an unstable economy was very risky. No one was eager to lose their assets out of a sense of patriotic duty.

Ilgar Hajiyev became interested in the opportunities that were opening up and decided to succeed where others were wussed up. “I saw great potential in developing Azerbaijan. People wanted to work, earn money, live in better conditions, and I could help with this, ”says the entrepreneur.

Hajiyev chose the sphere of housing construction for investing money. Within a couple of years, he became a fairly large supplier of building materials and a successful investor. In 2005, all the companies created by the businessman were united under one brand - the Accord Construction and Industrial Investment Corporation, which became the largest developer in the republic.

Already in 2008, the first residential building under this brand was commissioned in Baku: a 4-block high-rise building with 239 apartments. The housing building met modern requirements for comfort and safety: an earthquake-resistant structure capable of withstanding a 9-point earthquake, drainage systems, security, and video surveillance systems, fire alarms, 24/7 hot and cold water supply, OTIS elevators. The adjacent territory was landscaped and planted with, equipped with two-story parking.

The company was the first in the country in the housing provision to the population with a long-term loan package of 25 years, without a down payment, that was, on the most favorable terms. Over the past three years, projects have been completed for 3 separate buildings, 1 town and 4 residential complexes, a total of 52 multi-story buildings in various districts of Baku. All these buildings, in total, consisting of 9,500 apartments with a total area of ​​750,000 square meters, account for 18% of all housing construction in the republic.

Hajiyev has created a construction business that excludes intermediaries. The Accord is engaged in the production of building materials (concrete, sand, brick, marble, and other finishing stones, metal structures, etc.), design work, and construction contracts. Only in this way, according to the developer, is it possible to guarantee the quality of each of its projects, build complex and ambitious projects, and also reduce the final cost. He fulfilled his promise to Azerbaijanis in the mid-nineties to create a new format of housing, which would be high-quality, modern, and affordable.

The number one motto for the Accord is "Speed, Quality and Guarantee"

The most important infrastructure facilities of Azerbaijan, which were built by the Akkord corporation are

Intercity roads and highways, highways in Baku, several road complexes in the capital with bridges and tunnels, underground pedestrian crossings, and other infrastructure facilities. 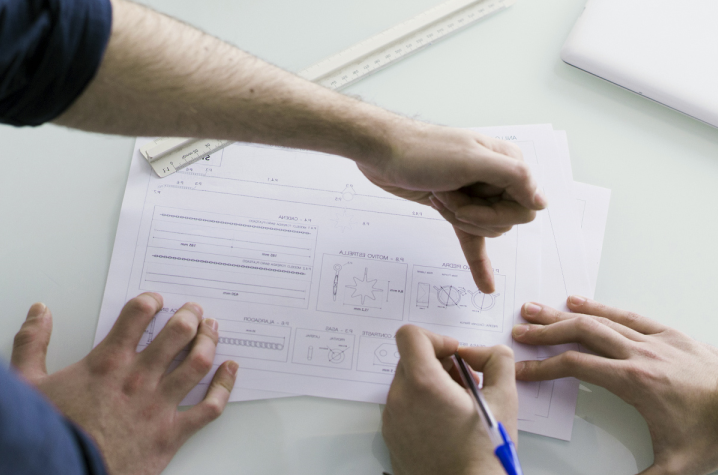 The main production areas of the Accord are the following: