How to Tell If A Mattress Review Is Fake

Reviews are great, trust me! The digital era shoppers rely on them to make smart decisions 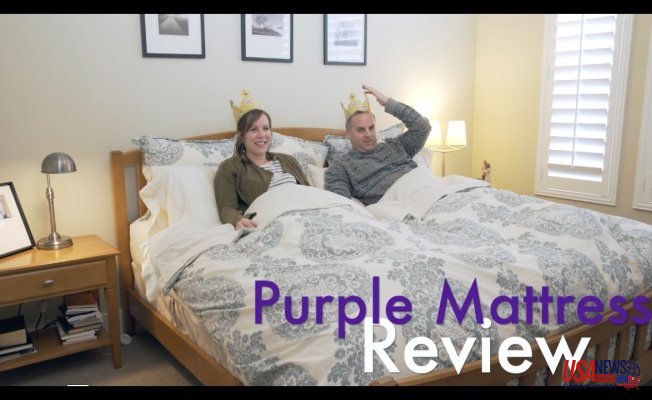 Reviews are great, trust me! The digital era shoppers rely on them to make smart decisions. They drive e-commerce: off late stats has it that websites with a reviews section outperform the ones that don’t. In fact, they have been attributed to the growth of the gigantic e-commerce site ‘Amazon’. By strategically leveraging the power of reviews: Amazon has managed to stand out, even during the toughest of times.

First things first, buying online has made reviews an indispensable tool. Simply put, webmasters can go to any extent: just to ensure that they’re reviews. Not just reviews, positive or what they have come to call, ‘favorable reviews’. Consumers are likely to fall in the trap of believing bogus reviews and/or fake mattress reviews. So how can you tell whether a mattress review is Fake: Are there best mattress reviews?

Genuine webmasters have put in place mechanisms and/or structures that protect a ‘potential Buyer’ against Fake reviews. While this is commendable, the truth is, it has often been a ‘Cat-Rat’ kind of a scenario. While these mechanisms are working, fake reviews still find their way into e-commerce. Is there hope? A big yes! By leveraging simple tactics and using some basic know-how, you can easily spot the fakes. So what should I watch out for?

Doing a quick background research on the reviewer’s information is a good place to start. Reviewers with a concrete Bio are likely to be authoritative than the ones that don’t. While there is a considerably large number of websites that assign tags to verify reviewers or at times confer them a seal. It’s still a dispensable fact that, buyers do their own quick bio research. Simply put, consider checking reviewers social media presence, and home/business address. Go for users that post less often and have some profile information.

Fake reviews will in most cases have soft advertising tactics. In this kind of setup, they will often be extreme and appear to be promoting a certain brand. In some cases, fake reviews will also tend to be more negative as opposite to their counterparts. One star or a whooping five stars will more likely be Fake!

Fake reviews will in most cases not touch on the product details. They will often be vague, loose and out rightly irrelevant. This kind will also use smaller words and avoid going into the specifics. To some extent they will mention family members. Fake reviews will also have glaring grammar errors; it will be obvious that the reviewer is struggling composing the words. Genuine reviews will be a little welcoming and considerate of the fact that some buyer might benefit from the same.

Lastly, mattress reviews are important. Leveraging them will land you a good mattress deal. Don’t ignore them. Use the information presented so that you make the most out of your time and money. Happy Mattress shopping!