John Pritchard, a 71-year old father and grandfather, contemplated suicide after a hernia surgery left him in constant pain. Pritchard suffered from complications of surgical hernia mesh just weeks after his surgery. 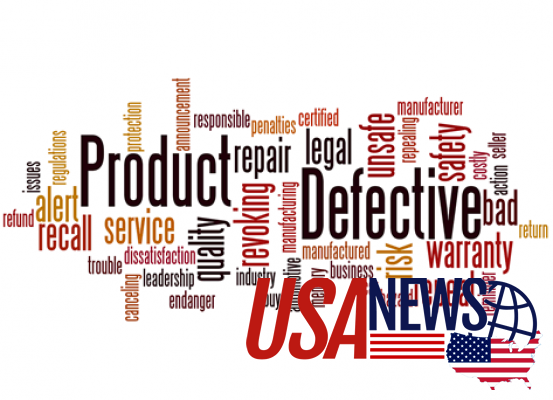 John Pritchard, a 71-year old father and grandfather, contemplated suicide after a hernia surgery left him in constant pain. Pritchard suffered from complications of surgical hernia mesh just weeks after his surgery.

The pain began a year ago when he was diagnosed with a strangulated hernia. The surgery provided relief for two weeks before he started suffering from severe pain, which continued to increase. New Zealand's Association of General Surgeons states: "Chronic pain following hernia repair occurred in less than 10% of patients."

Pritchard's pain is being maintained with a new nerve pain medication, but his life has suffered from the surgery. He often wakes up in the middle of the night and a limp is noticeable. The once-active Pritchard now stays home and watches television rather than going out.

"It has completely taken my quality of life," he said.

The Accident Compensation Corporation (ACC) claims that there is no evidence of a physical injury. The corporation initially denied Pritchard's claim, but they have since changed their stance and the claim is now under review. The ACC has accepted 65 of 80 claims of treatment injuries relating to hernia mesh products since 2014.

Pritchard's story is not unique. Hernia mesh products are under fire across the world, with Johnson & Johnson facing lawsuits from patients who have had hernia mesh complications. The mesh often erodes or perforates, causing infection, inflammation and chronic pain. Victims of defective products are often injured because companies rush products, in this case hernia mesh, into the market without meeting safety requirements.

Naomi Leichner, a woman from Barrie Canada, is another victim of debilitating back and groin pain. She has been the victim of multiple infections due to complications of a mesh plug used to repair her hernia. She is a unique case, as doctors have agreed that the mesh is the problem, but the risks of removal are too high.

Leichner's mesh is too close to her femoral artery, increasing the risk of fatality during removal significantly. Doctors are left without a form of treatment that can correct the chronic infections and pain that she is suffering from.

Leichner's pain is so severe that she is unable to work or support her family. A class action lawsuit is pending against Bard, the company that makes the PerFix plug. Leichner states that doctors never made her aware of the risks of PerFix plug and she is demanding that lawmakers require accountability and awareness of the dangers of the mesh.

Leichner's doctors are still trying to find ways to help her deal with the painful side effects of her mesh. The pain has gotten so severe that there are days when she can no longer walk or get out of bed.